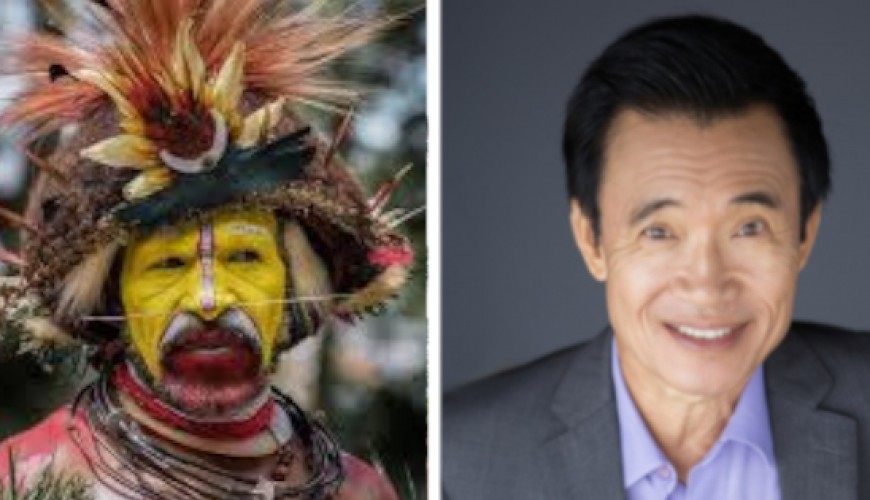 “A total of 14 members of the cannibal tribe in Papua New Guinea died due to the coronavirus days after a comprehensive investigation which found that they ate Chinese engineer infected with the disease, who worked for a Chinese Chinese mining firm in the country, located in the northeast of Australia - the British World Daily reported on Thursday,” the news reads.

Verify-Sy Platform found it is a satirical piece by a satirical website called “World News Daily Report”. The website says it is “an American Jewish Zionist newspaper based in Tel Aviv.” In its Disclaimer section, the website says “Information contained in this World News Daily Report website is for information and entertainment purposes only… This website may include incomplete information, inaccuracies or typo/graphical errors.”

The news has been published by dozens of Arabic websites, e.g. Egypt24 that cited Okaz’s websites that later removed the piece, and social media users.