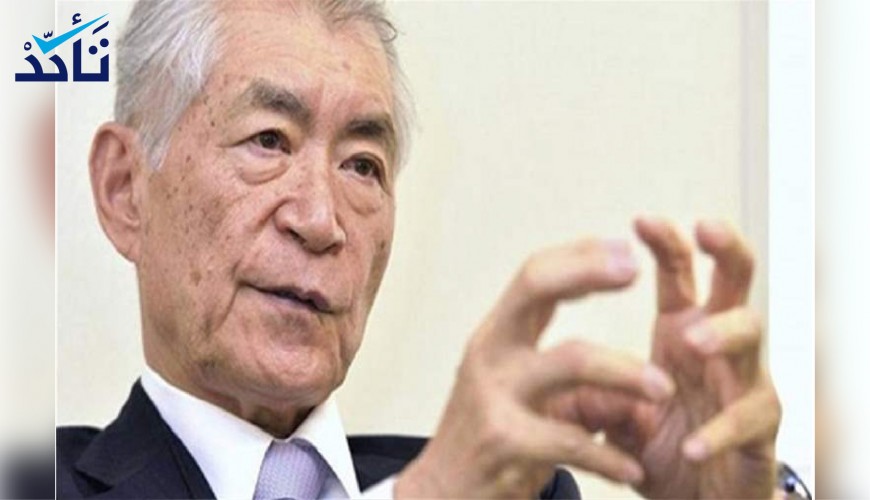 Claims that Japanese Professor of Medicine Dr. Tasuku Honjo, a co-winner of the Nobel Prize in Physiology or Medicine, said the coronavirus is “not natural” and that China has manufactured it.

Qatar’s Minister of State Abdullah Ben Mohammad Al Thani has contributed to spreading the claims. He wrote on Twitter that the professor said, “The coronavirus is not natural. If it is (natural), it wouldn’t have adversely affected the entire world like this... If I was wrong, withdraw my Nobel prize even after my death. China is lying.”

The Arab News Network has redistributed the same claims, referring to Al Thani as its source. His tweet has gained over 3,500 likes and 750 shares.

The same claims have also been circulated in English with additional details, such as the Japanese scientist has worked at the Wuhan laboratory for four years.

Our search found that no reliable source attributed the statement to Dr. Honjo.

Also, NewsMeter, a Hindi website specialized in fact-checking, said the professor refuted all the claims. “In an email, Alok Kumar, a Ph.D student working under the professor, gave out this statement on behalf of the professor that ‘Prof. Honjo never gave any such statement... All the contents are just concocted and nothing else.’”

Dr. Tasuku Honjo and U.S. immunologist James P. Allison were awarded the Nobel Prize in Physiology or Medicine in 2018 for their discovery of cancer therapy by inhibition of negative immune regulation.

Their studies led to groundbreaking drugs that unleash the immune system against the deadly disease, the Washington Post reported.

On the other hand, French virologist Luc Montagnier, a 2008 Nobel laureate for physiology or medicine along with two others, claimed on French TV that the virus was accidentally released from a laboratory in Wuhan, China. The virus, he said, is the result of research into an Aids vaccine, the BBC reported.

Commenting on Montagnier’s controversial claim, BBC science editor Paul Rincon said there is no evidence of any kind that the Sars-CoV-2 virus (which causes Covid-19) was released accidentally from a lab.