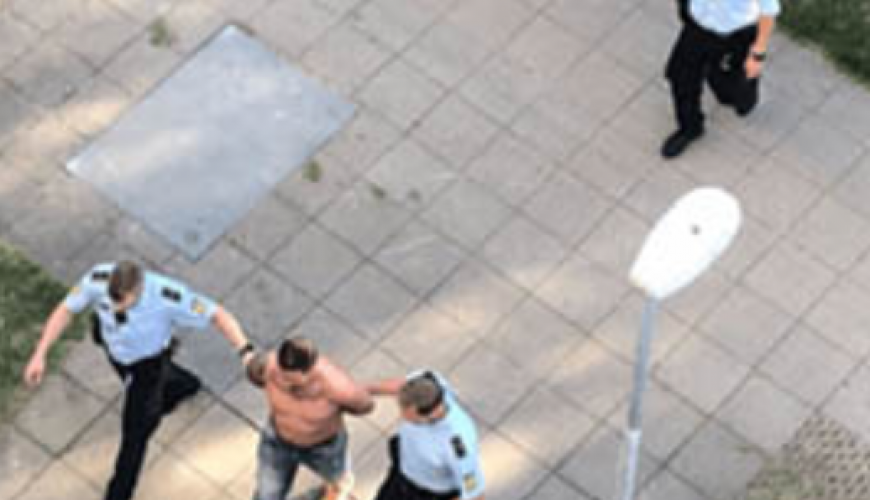 This drug dealer was captured in Sweden not in Turkey

Social media news pages and chat groups shared an audio and photos of arresting a foreigner who was giving “hallucination pills” to Syrian children in playgrounds in Turkey.

The audio file which was widely shared said that Turkish police arrested the dealer with photos shared of someone walking accompanied by two police officers and photo of small pills too.

Following a reverse search conducted by Verify-Sy, it turns out that the photos were posted on internet before.

According to “Swedish Reality” website the person in the photo was arrested in Malmo in Sweden two weeks ago after selling drugs to kids.

While other reverse-search results show that the drugs photo was published more than a year ago.

Verify-Sy can’t confirm the stories but being posted before deny its relation to the alleged incident in Turkey.