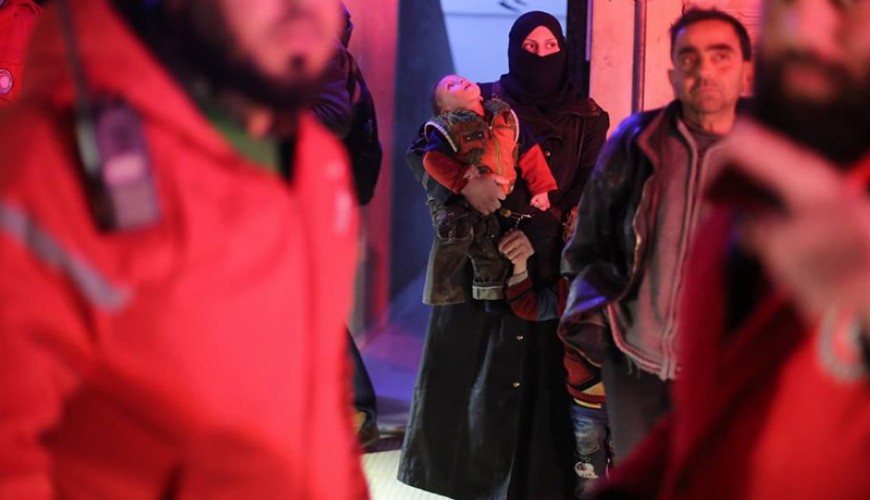 The agency's report which was shared by Arabic and international news website quoted from Turkish presidency statement saying Russia told Turkey that 700 cases from Eastern Ghouta transferred to Damascus hospitals since last Tuesday.

According to the agency this came after endeavors by Turkish president Erdogan and calls with Russian president Putin.

Local sources in Eastern Ghouta which is besieged by Assad regime denied to Verify-Sy claims that any medical case or injured civilians left Eastern Ghouta since January 1 2018.

Kanoub said that SAMS is the medical organization responsible for medical cases in Eastern Ghouta and coordinates with Red Crescent and World Health Organization, and said there are efforts being made to evacuate medical cases but no progress yet.