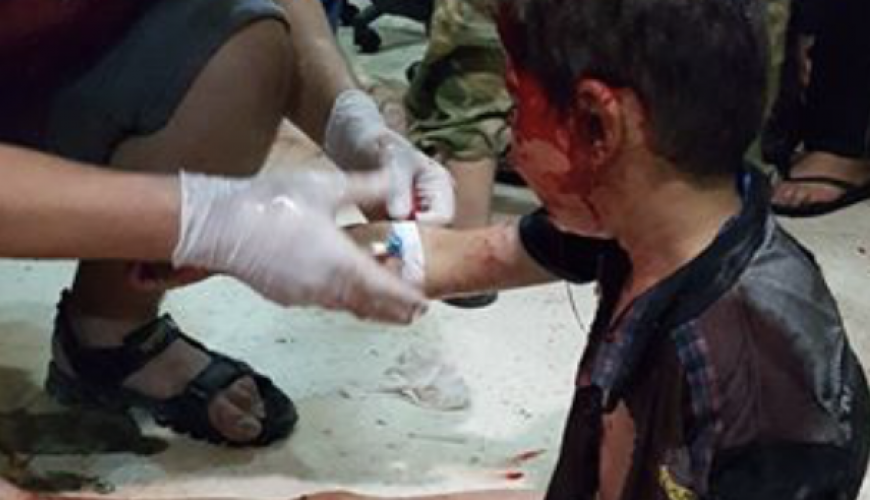 Child in this photo was injured in Aleppo not Efrin

Social media news pages and personal accounts shared a photo of an injured child being treated in a hospital or a medical center.

Photo publishers said the child was injured in Turkish military shelling on an area in Efrin north Aleppo.

Following a reverse-search on Google turns out this photo was taken in 16 August 2016 for q kid who was injured in regime shelling on Aleppo eastern neighborhoods.

Verify-Sy attach link of "Martyr Bassel Aslan hospital" in Aleppo which posted this photo of the kid being treated.