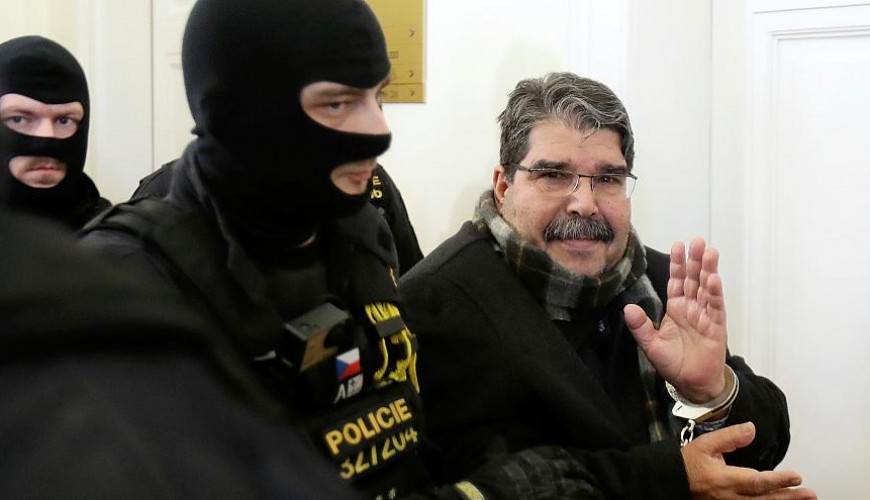 Syrian news website shared today news titled "Salih Maslem: America does not respond to our calls and we ask Turkey to stop "Olive Branch" and we will negotiate unconditionally).

The website, which shared the news, was based on a series of tweets shared by a leading figure in the Democratic Union Party (PYD) and a member of the Foreign Relations Committee of the Democratic Society Movement, Salih Maslem, on Twitter.

Verify-Sy would like to draw the attention to the fact that the account on which the site was based is unofficial and fake, and Verify-Sy attaches a link of the official account of "Maslem".

Verify-Sy points out that the official account of "Maslem" shared about 4 hours ago a tweet containing a video recording of a leader in the Democratic Union Party "PYD" during which he called on all defenders of freedom, peace and friends of the Kurds to raise their voices against the Turkish attack on Afrin.