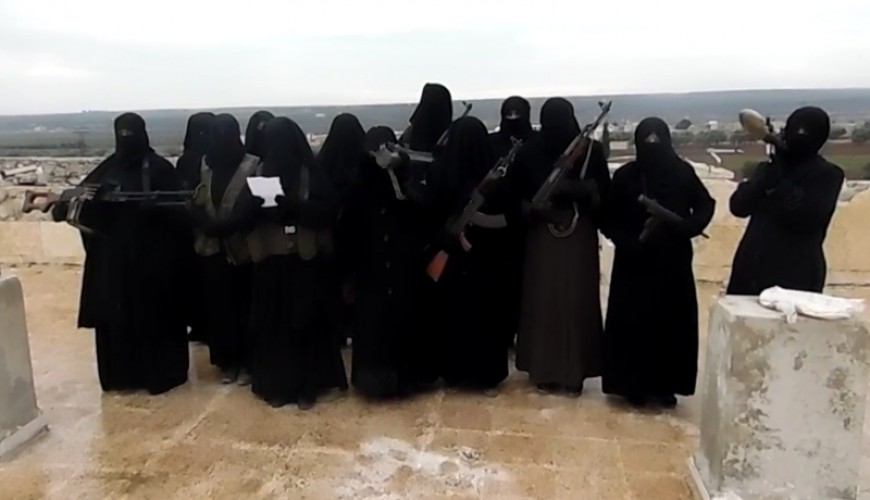 Pro-PYD social media pages and accounts shared a video showing women reading a statement of the formation of an armed group called “Free Women in the Northern Countryside”.

Verify-Sy would like to remind audience that this video is old and was posted on internet more than 2 years ago when a group of women announced on 12/2/2016 the formation of an armed group to protect their villages in Aleppo northern countryside and to repel any attack from Assad regime, PKK, SDF-affiliated Jaysh al-Thwar or ISIS according to the statement.

The statement was posted while Aleppo northern countryside was under large attack by Assad forces which captured several villages and towns and similar attack by YPG-led “Syrian Democratic Forces SDF” from the western side while ISIS was controlling the eastern side of the area.