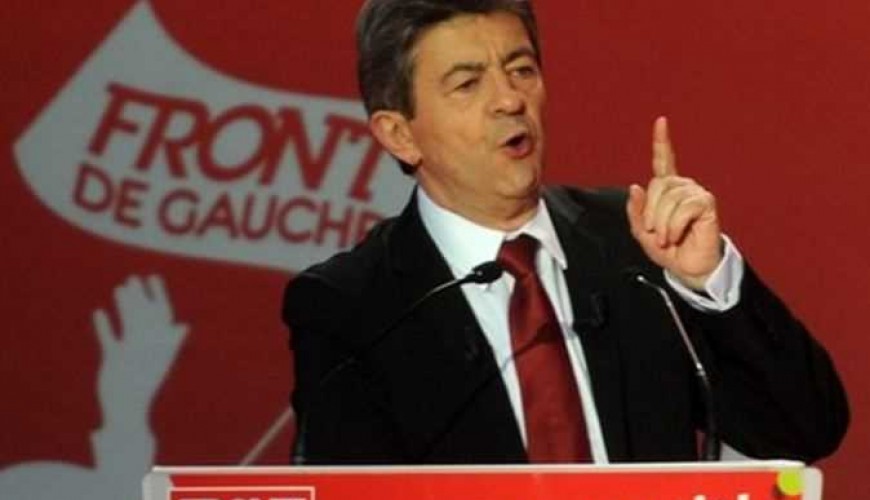 French politician Jean Luc Melenchon and the head of “La France Insoumise” party shared yesterday a comment on his official Facebook page on a French magazine report and he admired the “bravery of Kurdish fighters”.

Melenchon said in his comment in French “unbelievable bravery by Kurdish female and male fighters under the cowardly eyes of our allies who left Kurds in the hands of Erdogan, media prefer to support Eastern Ghouta’s ISIS” in a reference to media outlets covering massacres committed by Assad regime backed by Russian forces in Eastern Ghouta and considered this a support for ISIS.

Verify-Sy would like to remind the audience that there are no ISIS fighters in Eastern Ghouta, the majority of Syrian opposition armed groups in Ghouta belong to Jaysh al-Islam and other non-extremist groups with small numbers of Hayyet Tahrir al-Sham fighters.

Verify-Sy shares a photo of power control in Damascus and countryside and shows that the nearest ISIS point is in “al-Hajar al-Aswad” area south Damascus according to Liveumap website. 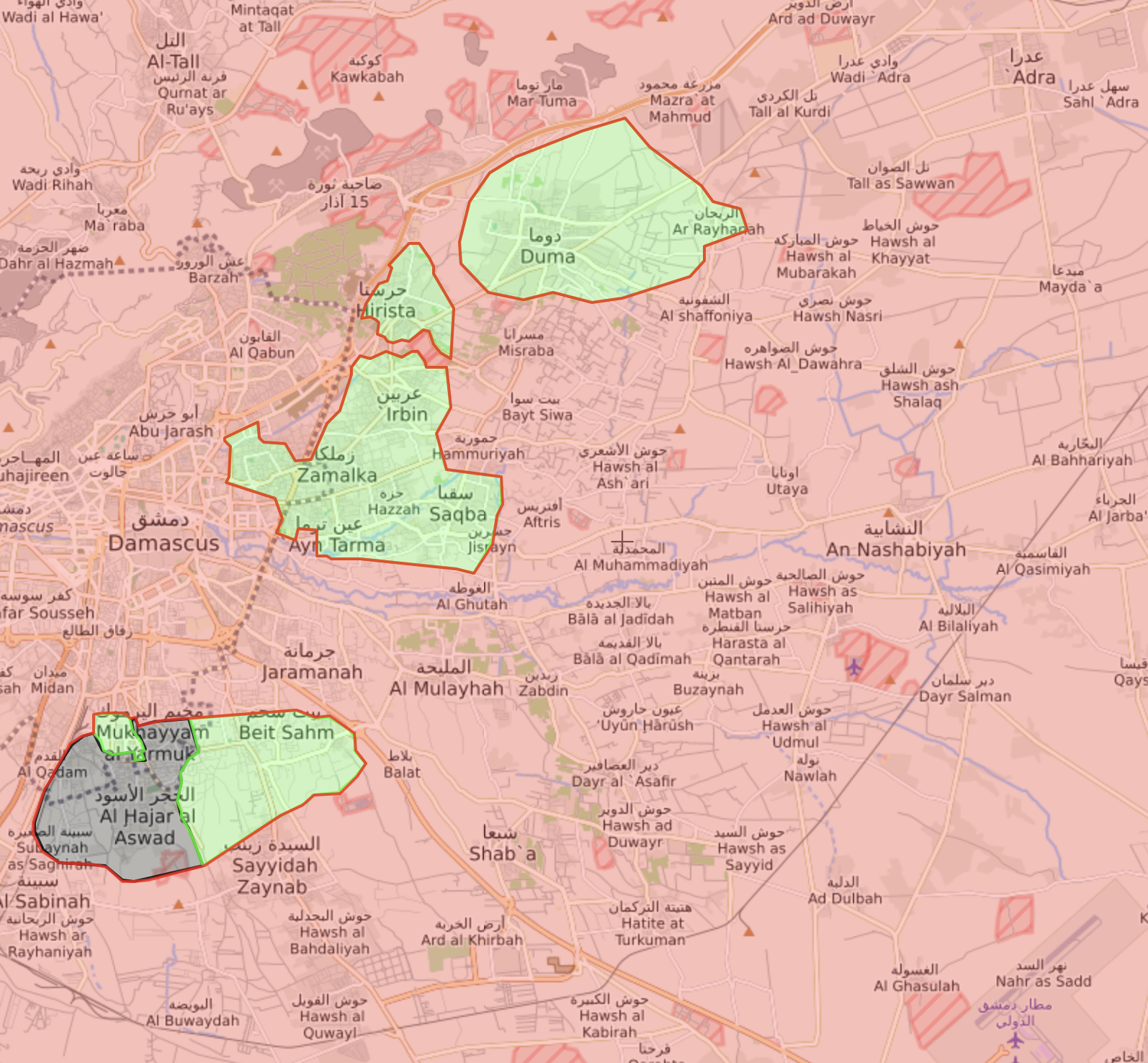