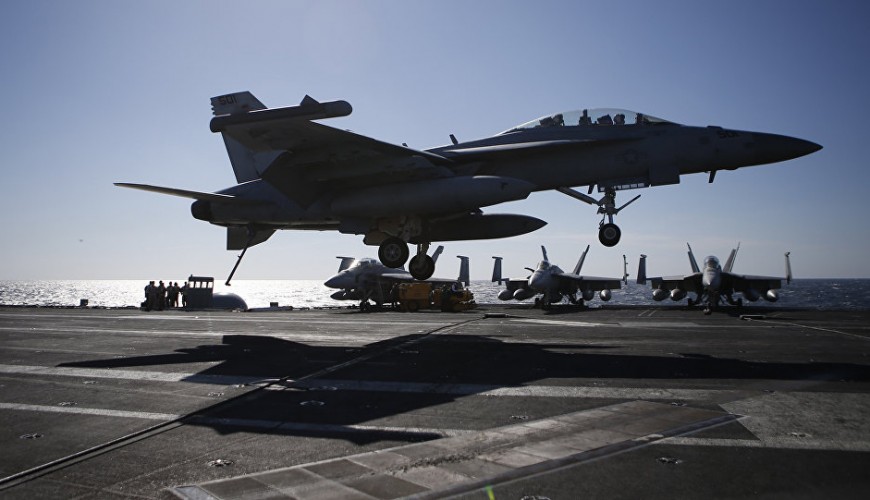 Al-Mayadeen, the Lebanese TV channel, recently shared a report on its official social media websites in which it said that the United States was launching an attack on Syria, citing its news to "Israeli media" didn't name.

Verify-Sy would like to draw the attention of the observers that the news published by al-Mayadeen about the United States launching military attacks is not correct until now.

US President Donald Trump was holding this morning a closed-door meeting with the US military to study a resolution on Syria. He told the media a few days ago that his country was working on a resolution and that it would take action overnight or shortly thereafter.