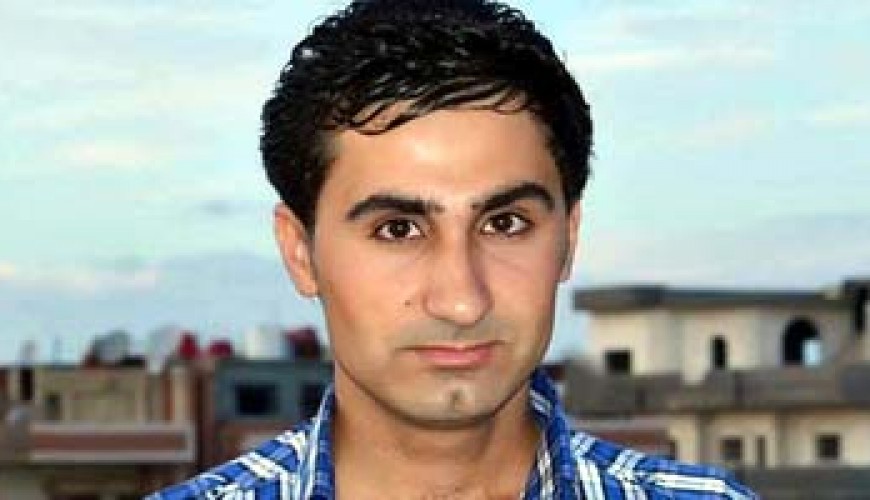 Al Mayadeen TV has been broadcasting an intervention, from Afrin, of a detainee activist in ISIS

In a news bulletin, Lebanese channel Al-Mayadeen presented an intervention of, as they called him, a "field activist" from the northern city of Afrin called "Farhad Hamo".

The mentioned channel presented a photo of the guest through its report about the field developments in the area of ​​Afrin and its countryside.

Verify-Sy would like to draw the attention of the followers to the fact that the person who appeared, his name and his photo, on Al-Mayadim channel has been abducted by ISIS for more than three years.

Verify-Sy platform points out that the reporter Farhad Hamo was abducted by "ISIS" in the area of ​​Tel Hamis in the countryside of the Syrian city of al-Qamishli during his trip to perform a media mission on 15-12-2014.

"Hamo" close friends confirmed that their friend is still absent until now, and nobody knows any news about him until today.