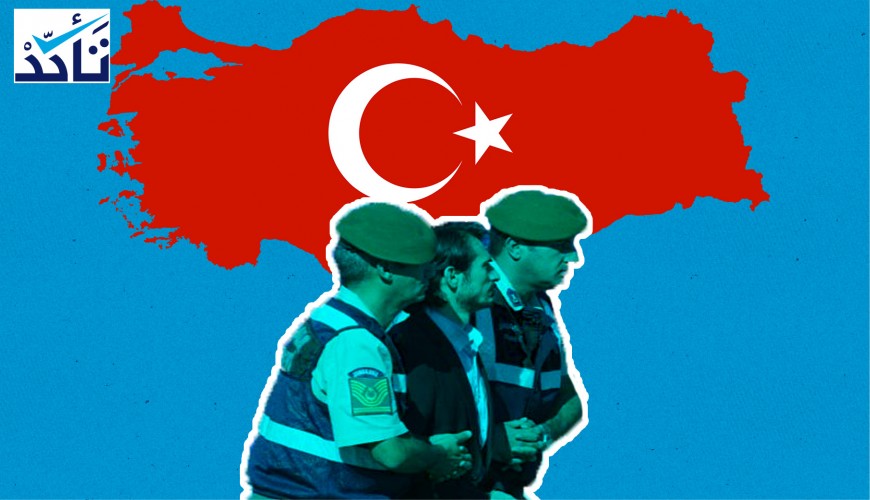 Facebook pages and profiles have circulated a photo of a document written in Turkish, claiming that the document is a decree to repatriate Assad-loyalist Syrians who expressed their support of the Assad regime during a wedding in Turkey’s Izmir.

Activists and pages have posted the photo with a text that reads, “A decree was issued to repatriate Feras Abdulgafour al-Jurh and Ahmad Adnan al-Jurh, who sent their greetings to Bashar al-Assad during a wedding from the Turkish province of Izmir to the Idlib province, after a lawsuit filed by several Syrian associations in Turkey.”

“A decree was issued by the Turkish government to repatriate the families and individuals who hailed Bashar during a wedding in Izmir,” a Facebook page called “Dalil al-Surien Fi Turkia” (Syrians’ Guide in Turkey) reported. “This is a warning to all those inclined to be Shabbiha in Turkey.” Shabbiha are Assad’s death squads.

The same claims have been circulated on dozens of Facebook pages.

Verify-Sy translated the document and found that it is not a deportation decision. In fact, it is a lawsuit filed by a Syrian refugee against the people who hailed the Assad regime during a wedding in Turkey’s Izmir.

The document shows a lawsuit that was filed on December 16 in Buga of Turkey’s Izmir, in which details about the incident, including the time, location, and the people who were involved in it, were given.