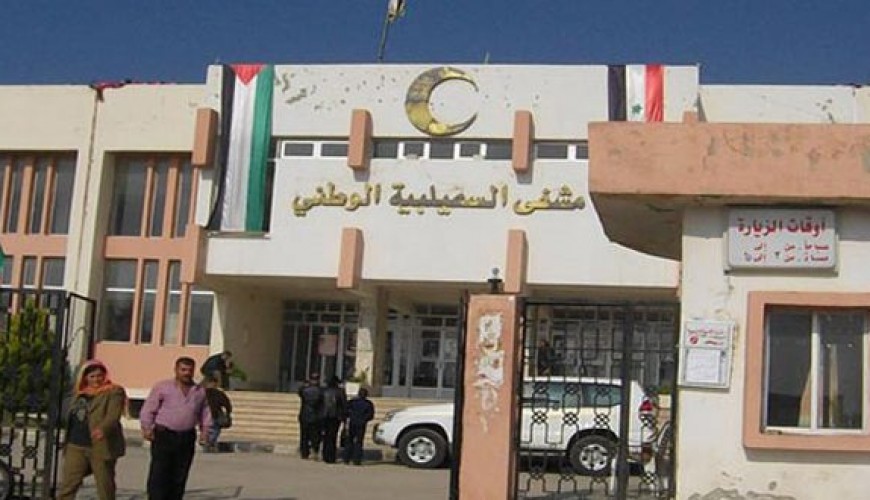 Shelling on al-Saqylabye city was documented by a Russian soldier but is it real?

Social media news pages and personal accounts shared a video showing a civilian area being shelled, the pages and accounts said the video shows the shelling on al-Saqylabye city in Hama countryside and a Russian soldier filmed it. 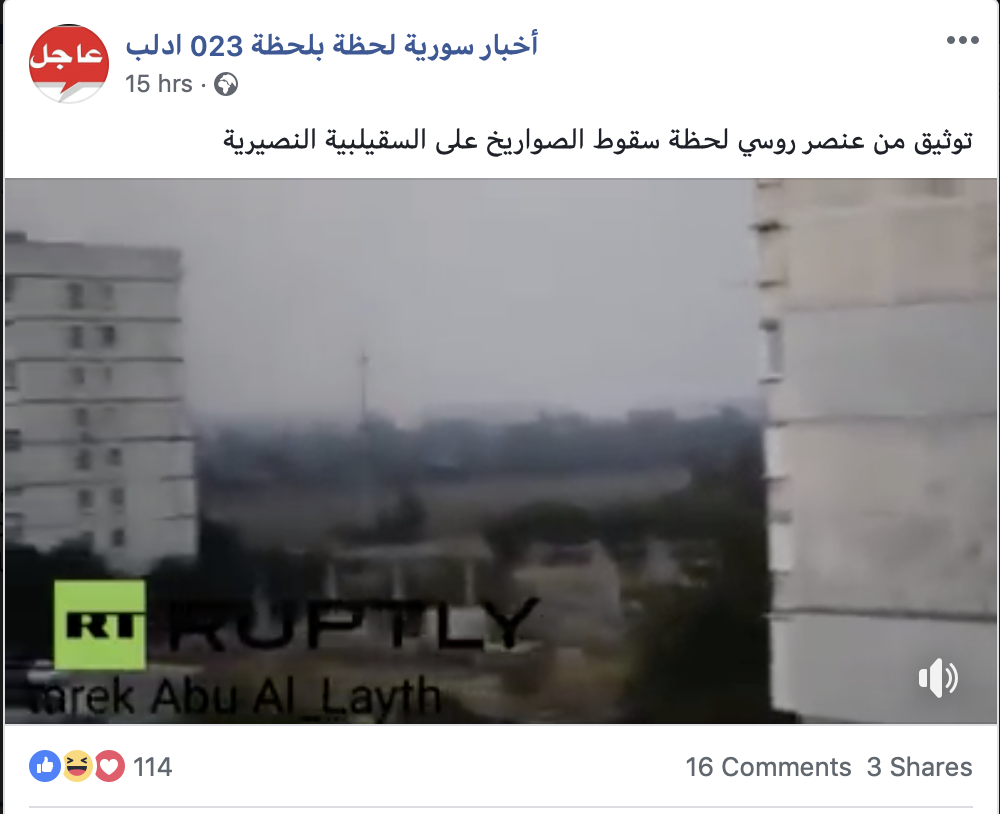 But one of Verify-Sy friends shared the same video in “Verify Now” Facebook group and said it is old and showing shelling on a town in east Ukraine with Grad missiles in late 2014 as it was mentioned on the description of the original video on YouTube.

Worth to mention that Assad regime forces shelled Khan Sheikhon city today in Idlib countryside and injured one child after 3 days of continues shelling that caused the death of more than 20 civilians in Khan Sheikhoun, Maaret al-Noaman and Qalaat al-Madiq in Hama countryside.

Verify-Sy would like to invite to its Facebook group “Verify Now” to be a part of verification of news and information on the following link: