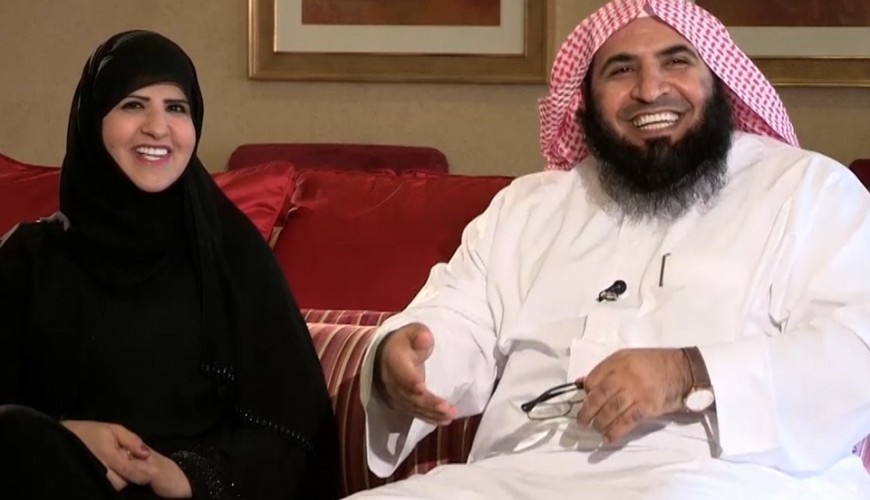 A Syrian news website shared a report saying “new changes in Saudi policy:the Hijab is only for the Prophet’s Mohamad PBUH wives” saying that the new Fatwa of the head of The Committee for the Promotion of Virtue and the Prevention of Vice branch in Macca of Hijab caused a huge arguments in Saudi Arabia.

Following a search by Verify-Sy it turns out that the news was published on CNN Arabic website on January 6, 2010.

Verify-Sy founds out that Ahmad Bin Qasem al-Ghamedi is not the current head of The Committee for the Promotion of Virtue and the Prevention of Vice branch in Macca, but he was dismissed few months after his fatwa which caused a huge controversy in Saudi Arabia, the current head of Macca branch is Fouad Bin Saued al-Omari.