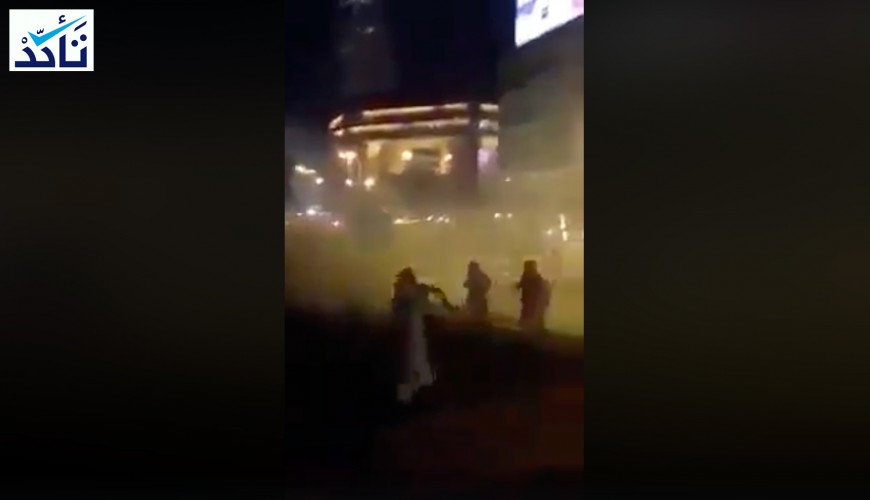 Did the ‘halal’ nightclub in KSA explode?

Social media accounts circulated a video claiming that it is of a blast hitting the halal nightclub that has been recently opened in Saudi Arabic. 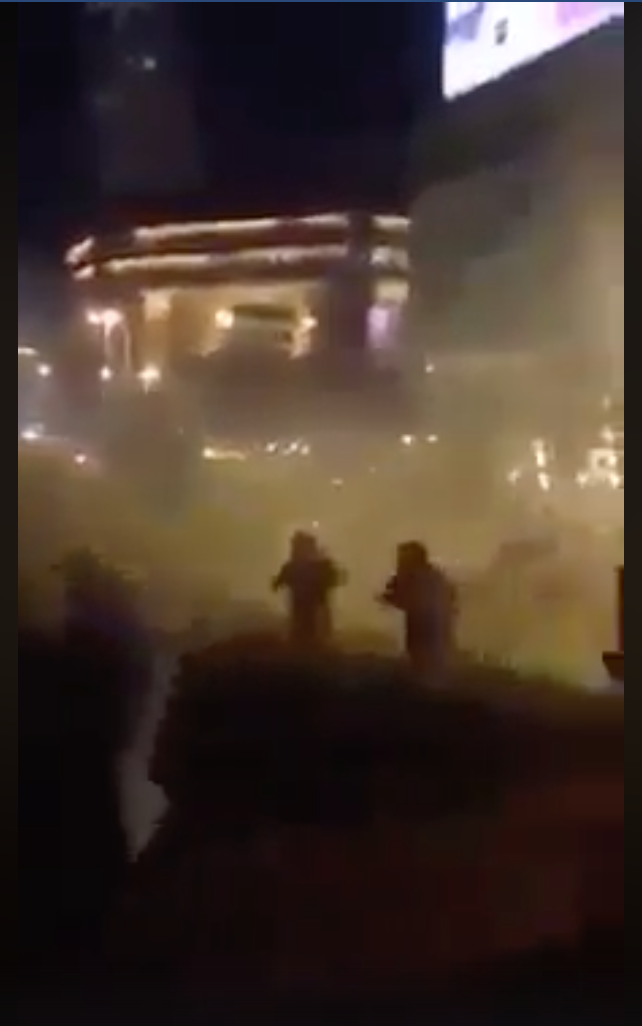 These accounts claimed that the blasts has killed dozens, without providing any further information about the nature or causes of the blast.

Verify-Sy fact-checked the claims; it turned out that the video was posted on YouTube in 2014 titled “Kuwait demonstrations”.

The video had also been circulated a few weeks ago and reported to be of Yemen’s Houthi forces seizing control of al-Khubah city in southwestern Saudi Arabia; Saudi media outlets denied these claims.

Our team could verify when and where the video was taken. However, the fact that it was posted 5 years ago refutes its relation with the recently opened nightclub in KSA.

White, a nightclub brand, has opened a branch in Jeddah; visitors aged under 18 are not allowed entry to the club and alcohol will not be served, local and international media outlets reported.