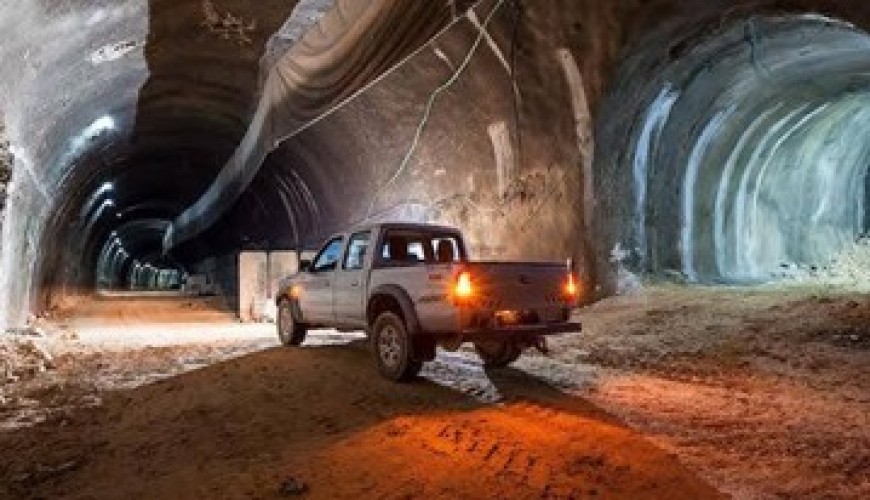 This tunnel is in Palestine not in Eastern Ghouta

Iranian website al-Aalam shared lately a report titled interesting details on tunnels in Eastern Ghouta" and attached a photo of pick-up truck inside a huge tunnel.

The photo which was widely shared by social media news pages and accounts said to be taken from inside tunnels found in Eastern Ghouta where regime captured lately, adding that "armed groups" were using it to transfer weapons and move inside cities and towns in the area which was besieged by regime for years.

Verify-Sy would like to remind audience that this photo is not from Syria but from a tunnel connecting Tel Aviv and Jerusalem in Palestine.

Verify-Sy attach a video by regime media inside a tunnel in Eastern Ghouta captured by regime after armed opposition groups withdrew lately.