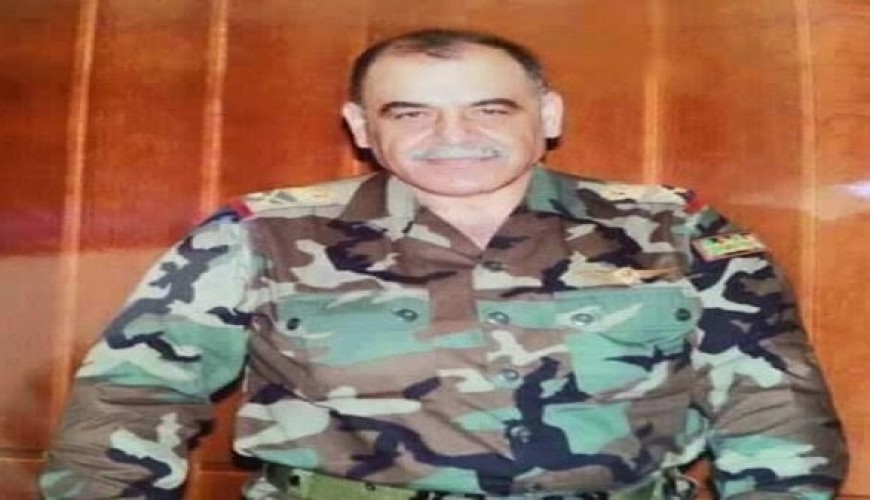 social media personal accounts and news pages shared news saying that the highest ranking military officer in Syria was killed during the battles south of Damascus.

News publishers attached a picture of the officer Mohiuddin Mansour, who said he was a brigadier general and the commander of the special forces, adding that he was killed on the outskirts of Yarmouk camp south Damascus.

Verify-Sy investigated this claim and it turns out that General Mohiuddin Mansour was killed about 3 years ago after being seriously injured in the battle of Jisr al-Shoghour in rural Idlib during clashes between Assad regime and the Syrian armed opposition factions.

Verify-Sy also attached a video of the "memorial service" held for Mansour in his hometown Chamamis village of Safita Tartous countryside.