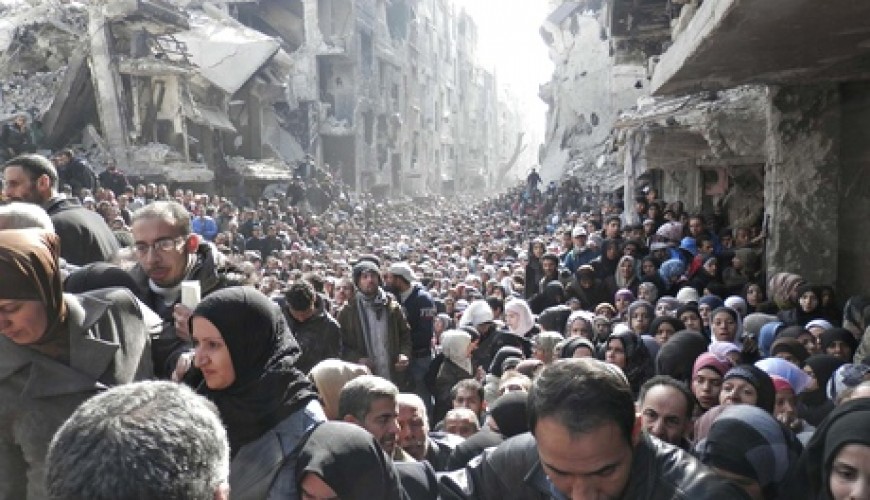 The websites cited “Russian Reconciliation Center in Syria” and said this happened in the past 24 hours, adding that “Syrian army is almost finishing the liberation of Yarmouk Camp in south Damascus from terrorists”.

Verify-Sy contacted activists who lately left Yarmouk Camp and they said that only 60 civilians left after local mediations and were previously banned from leaving toward Yalda town in al-Arouba checkpoint which was captured by regime lately.

The activists said all civilians who left today are elderlies, women and children in addition to some young men including 10 with light injuries.

Verify-Sy shares a list of civilians who left on Monday 7/5/2018 from Yarmouk Camp toward Assad regime-held Yalda town.