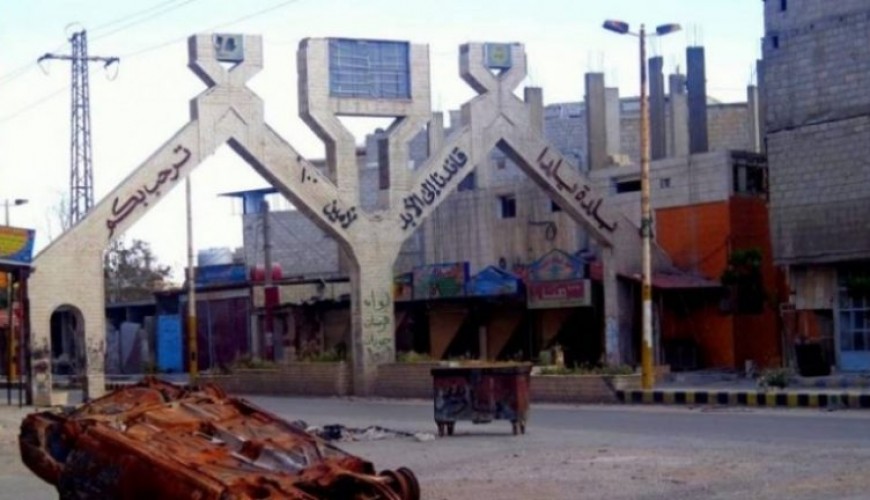 Social media news pages and personal accounts shared today, news of an exchange deal between ISIS on one hand, and Bashar Assad's regime on the other.

News publishers said the news that the regime of Bashar al-Assad released 150 detainees under an exchange deal between him and "ISIS" in return for the extradition of the bodies of 11 elements of Bashar al-Assad army, who were arrested during the recent fighting south of the capital Damascus between the parties.

Cross sources in south Damascus denied to Verify-Sy all reports of the release of any detainees from the Bashar regime's prisons in return for handing over the bodies of those who fell during the fighting between them and ISIS by the latter.

It should be noted that the army of Bashar al-Assad lost during the recent battles against ISIS south of the capital Damascus dozens of elements and officers.