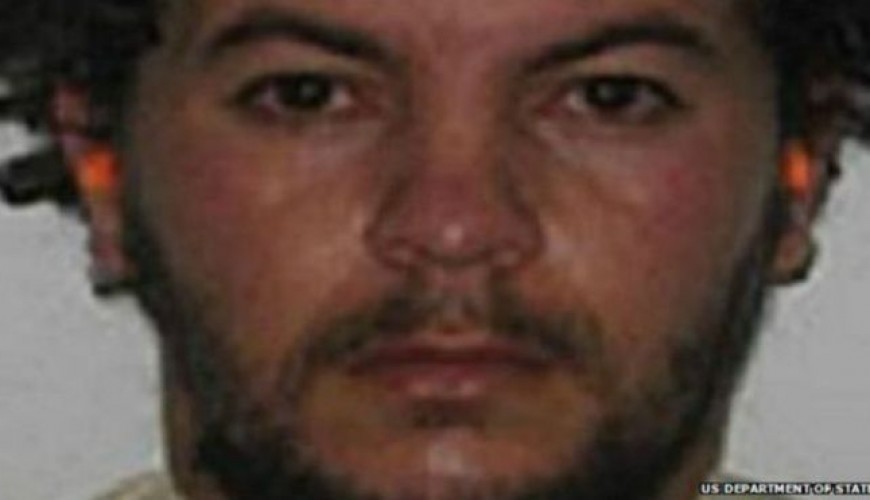 This ISIS commander was killed 3 years ago not recently

Verify-Sy would like to remind audience that Tareq al-Hazri was announced killed by US army in June 2015 in a drone strike.

BBC said that USA put 3m bounty to capture him and described him as “the emir of suicidal attackers”.

3 years ago US army said al-Hazri was killed in al-Shaddadi town north east Syria and his brother Ali is wanted for the attack on US Consulate in Benghazi in Libya according to BBC.