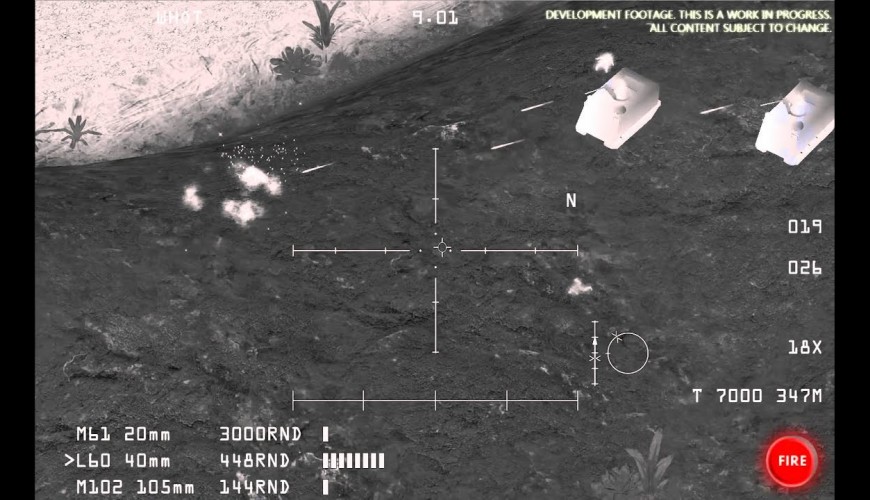 Accounts affiliated to Russia defence ministry on social media shared aerial footage about what they said a proof that USA is supporting ISIS to achieve US interest in Middle East.

The photos which Russia defence ministry claim they were taken by drones on 9 November show ISIS retreat from Boukmal in Deir Ezzor countryside to Wadi al-Sebkha crossing with Iraq.

Russian Defense Ministry said that Russian forces commandership in Syria told international coalition to target the convoys with airstrikes but they refused under the pretext that they surrendered and considered war prisoners according to Geneva article.

Verify-Sy searched for the source of the photos and turns out one of the photos isn't real and taken from a promo of video game called "AC-130" which simulate air battle in 2011 when Pentagon sent AC-130 warplane to give aerial support for US forces near borders between India and Pakistan.


Verify-Sy can't confirm the legitimacy of the other photo attached by Russian defence ministry in its post.