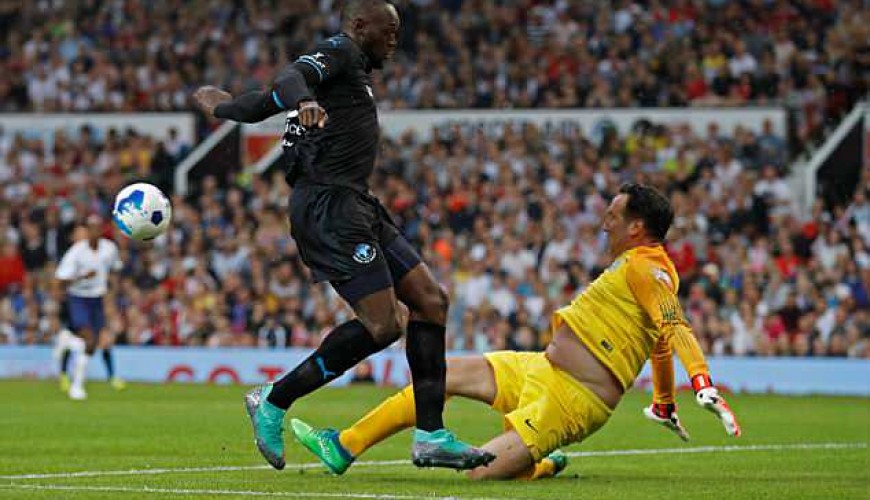 This photo is not of the Saudi goalkeeper

Syrian and Arab social media accounts shared a photo during a football game of a fat goalkeeper and another player.

Photo’s publishers said the goalkeeper is the Saudi goalkeeper who lost 5-0 against Russia in the opening game of FIFA World Cup 2018.

Verify-Sy searched for the photo and found it is not for the Saudi goalkeeper but for ex-Arsenal goalkeeper David Seaman who is 55 years old during a charity match between England team and the World XI which contains old legendry players.