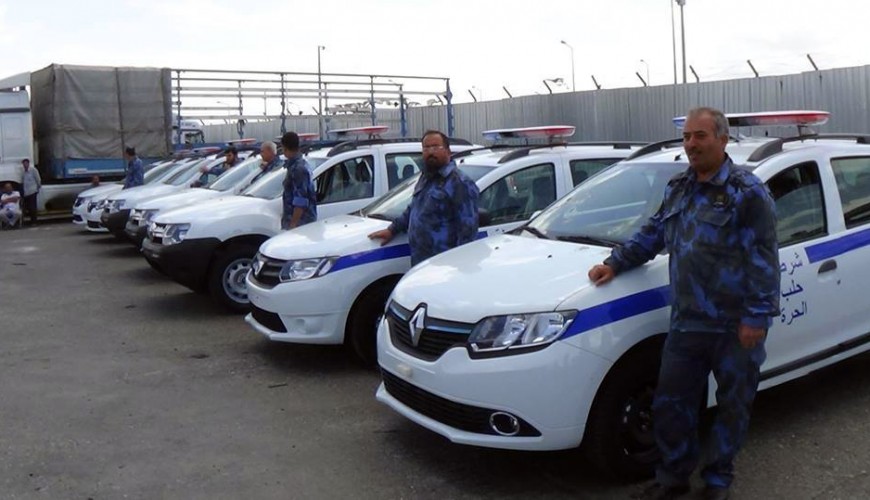 They claimed that the Emir of traning camps of Hayyet Tahrir al-Sham HTS called Abu Qatada was caught while sexually assaulting a kid in Hayyan city.

In its turn, Aleppo Free Police issued a statement on its official Facebook page denying the whole claim, the statement which was signed by the Chief Commander Ahmad Adib al-Shalaf saying that any news not issued by its media office is completely untrue and fake.