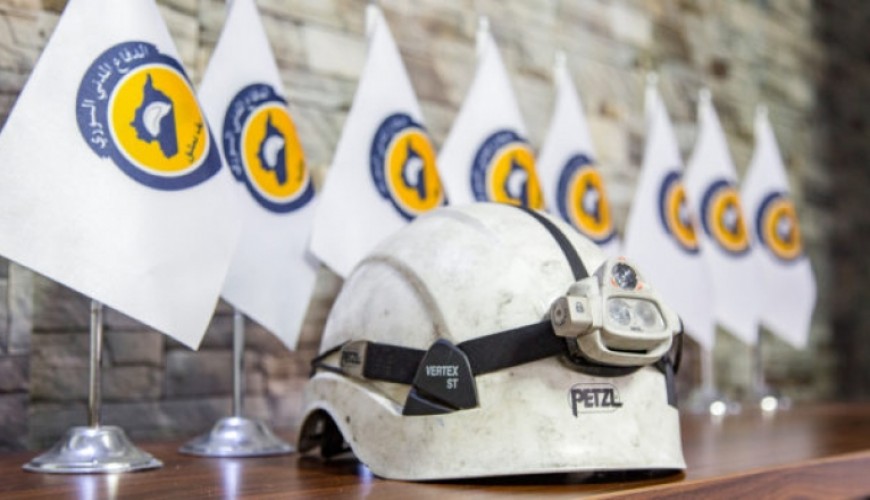 Did Syria Civil Defense open an office in PYD-held areas?

The media official told Verify-Sy that “White Helmets” opened one office only in PYD-held areas, but PYD closed it and arrested Mostafa Badrakhan the head of the office before they released a month later

Furthermore, a local aid NGO called “White Helmets for Aid and Development” has an office in Ma’bade town but not related to Syria Civil Defence which main aim is to save and rescue civilians from Assad regime and its allies attacks in Syria