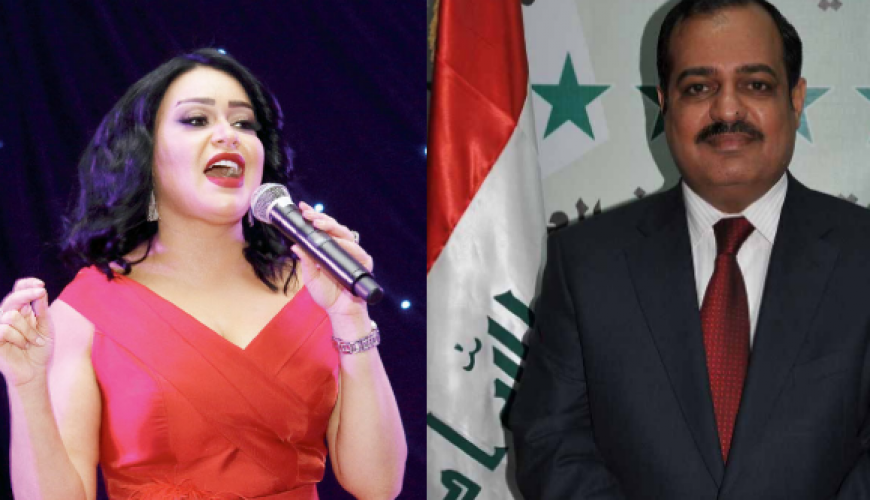 Verify-Sy searched for the source of this claim and found that the Iraqi parliament member denied news claiming he married the Syrian singer to “Erem News” website.

Al-Zoubai told “Erem News” in a phone call that claims he married Syrian singer Sarya al-Sawwas are fake and he never met her and don’t know her and only heard her name when the website called him.

Al-Zoubai added “these rumors shared by specific political groups aiming to incite me as a political and popular figure because I was the head of the parliament integrity committee and I exposed a lot of corruption cases which was done by political groups who are now launching a smearing campaign against me through its troll armies on social media and media outlets.”