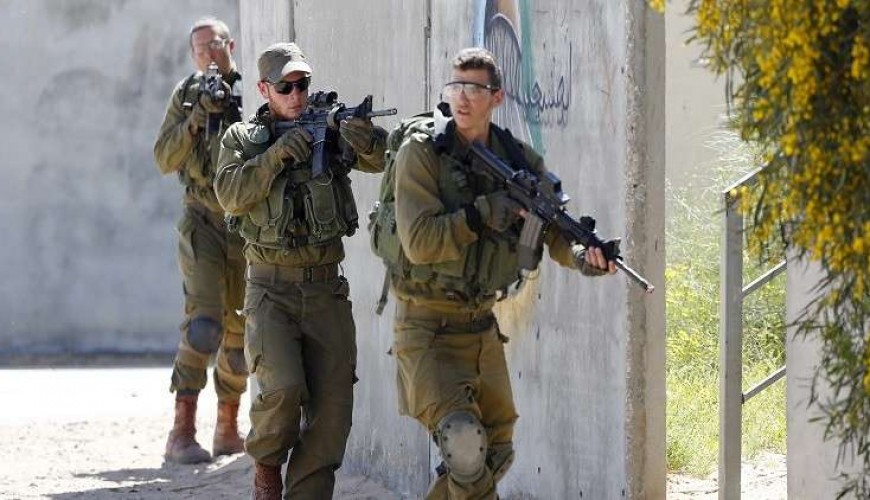 Israel Defence Army IDF shared on it official Twitter account a video showing the launching of dozens of rockets at night.

The account said the rockets were launched by Hamas in Gaza Strip and “targeted Israeli civilians last night” according to the tweet.

Following a reverse-search conducted by Verify-Sy, it turns out that this video is old and was posted on YouTube on mid-April 2018, the description of the video says it is from Syria and shows the moment the air defence units intercepted incoming US missiles that targeted the Scientific Research Center in Barzeh district of Damascus city.

Worth to mention that tension resumed between Israel and Hamas in Gaza after Israel accused Hamas of launching rockets toward the north on Monday which what Hamas denied, according to international media the rocket injured 7 Israelis but an Egyptian mediation stopped the escalation.