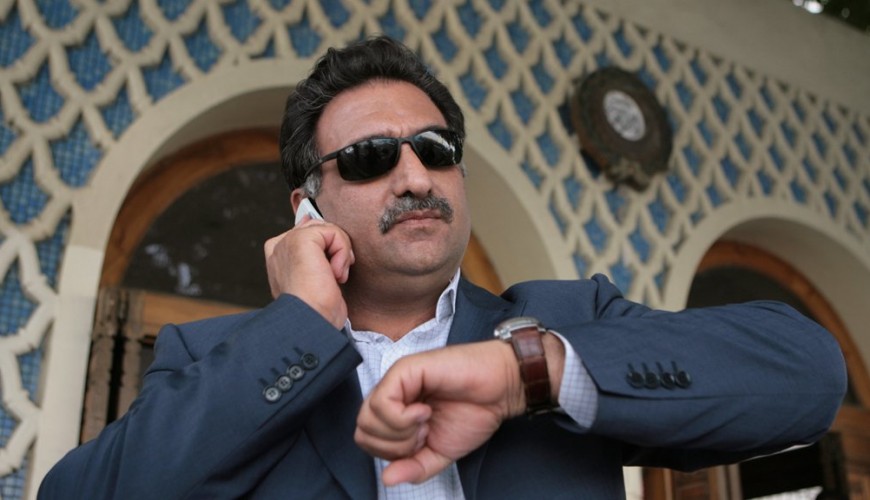 Did Azmi Beshara said he wants to annex Lebanon and Syria to Israel in this video?

Social media pages and accounts shared a video seems to be from a documentary showing Palestinian author Azmi Beshara speaking in Hebrew.

The translation on the video said “this is our country as seen on the map, other areas should be added to our country like when I added that hill. The map shows that all Palestinian city added to Israel and we should add Lebanon and Syria to Israel.

Several pages and accounts said Beshara said this in the documentary and accused him of “being a Zionist who wants to annex Syria and Lebanon to Israel”.

Verify-Sy sought help from a fellow journalist who speaks Hebrew and he said the translation added to the video is totally unrelated to what Beshara said. According to our fellow translator, Beshara was talking about his Palestinian origin and how he’s originally from al-Nazerah but his father came from Tarshiha village.

Beshara said Tarshiha was a Palestinian village but Israel settlers called it Maalot Tarshiha, Beshara added that the settlement expanded and took over the old village, when he pointed out to the hill in the video Beshara was talking how the majority of the civilians in the village fled to Lebanon.

Worth to mention is that Azmi Beshara is a Palestinian author, academic and politician of the 48th Arabs who was the founder and the leader of Balad party and was a member of the Knesset but now he is the general director of the Arab Center for Research and Policy Studies in Doha, Qatar.