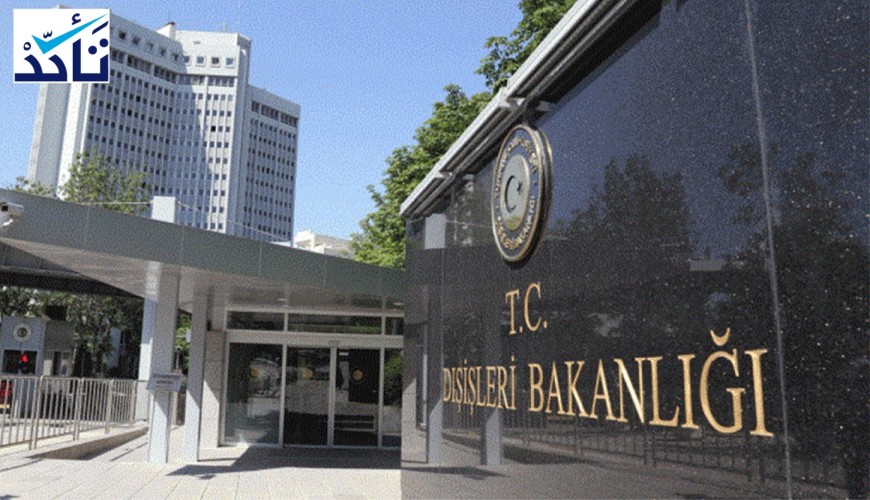 The National Coalition for Syrian Revolutionary and Opposition Forces (SNC) denied rumors on Turkey's Foreign Ministry asking SNC to inform it about pro-Assad Syrians in order to deport them.

Social media accounts claimed that Turkey’s Foreign Ministry has officially informed the coalition the necessity to report on any person showing allegiance to Assad regime in order to  deported him to the regime control areas.

“Turkey has not asked Syrian opposition coalition to inform it about pro-Assad or Assad loyalists in order to deport them. These rumors are completely unfounded,” Anas al-Abday, the president of the SNC, told Verify-Sy, stressing that there has been formal communication channels between the ministry and the coalition.

A source at Turkey’s Foreign Ministry also denied these rumors, stressing that the ministry has not asked the SNC to provide any details about pro-Assad persons in Turkey.

These rumors have spread after the circulation of photos and videos of a pro-Assad person in Turkey who paid a tribute to Assad forces while celebrating the victory of opposition CHP’s candidate Ekrem İmamoğlu who have won Istanbul's mayoral election.