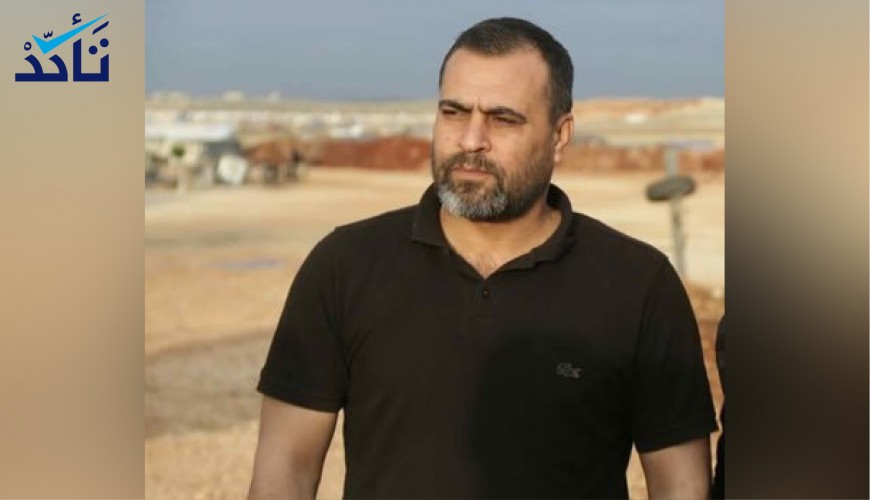 A twitter account attributed to Major Jameel al-Saleh posted a series of tweets calling on the Syrian opposition factions not to join the Turkish military operations eastern of the Euphrates.

Maj. Al-Saleh serves as the General Commander of “Jaysh al-Izza,” one of the most prominent Syrian opposition factions.

One of these tweets reads, “To my brothers, the members of National Liberation, it hurts me that you leave the trench of Jihad to a completely different trench, aiming to expand the international influence eastern of the Euphrates. You only have one life, don’t waste it in a lost business. We ask the glorified God to make our brothers follow the right path.”

“I tell those who abandoned their stolen land and went to liberate areas for a political purpose, it’s better to prepare for the fight for Hama’s countryside and for the right of reclaiming the land,” another tweet reads.

Verify-Sy platform reached out to Maj. Jameel al-Saleh, who denied owning this account, adding that he had noted last month on his official Twitter account that there is a fake account that uses his name.

Turkish President Recep Tayyip Erdogan announced Wednesday the launch of “Operation Peace Spring” to seize control of areas eastern of the Euphrates; he said that the operation aims to remove the Kurdistan Workers' Party (PKK), People's Protection Units (YPF) and the Islamic State (ISIS) organizations from these areas.