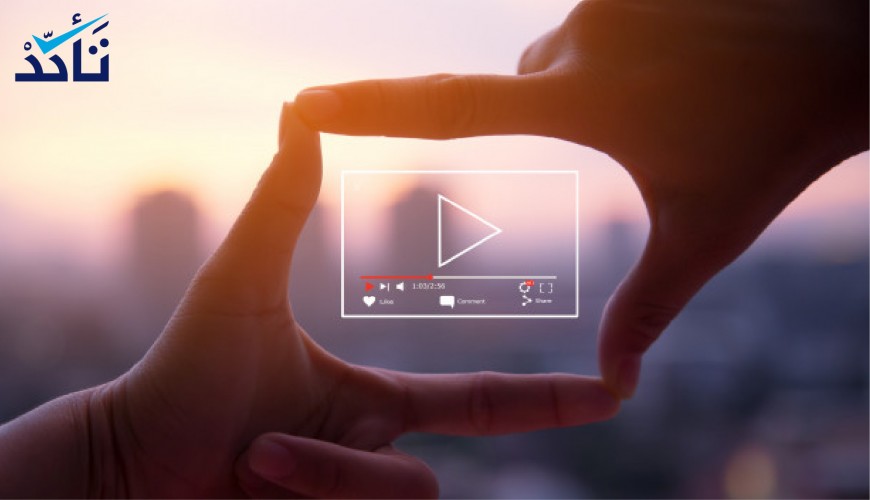 Social media accounts have circulated two videos, in which civilians killed and injured appear, claiming that it shows victims of Turkish airstrikes on northeast Syria. In addition, a third video have been shared and claimed to be of seizing control of the border city of Tal Abiad by the Free Syrian Army (FSA).

The first video was posted by many twitter profiles, including regional head of the British Center for Middle East Studies, Amjad Taha, who said that it is of victims of Turkish airstrikes on Northern Syria. The video shows a woman crying out while holding a baby; dust, noise, corpse surrounds her.

Verify-Sy platform inspected the video and found that a Facebook page called “Amouda Now” posted it on August 19, 2016.

The video was taken after a massacre committed by the Assad regime in al-Hasaka’s al-Aziziah neighborhood. At the time, the Assad regime shelled the neighborhood from its military base in Jabal Kawkab, which is located 15 km from northeast of the city of al-Hasaka; it resulted in the many deaths and injuries including children.

Tweeters have also circulated another video in which corpses and injured appears surrounded by dust, claiming that it is of Turkish shelling on Northern Syria; the cameraman said in Egyptian dialect, “Sons of dogs, Sons of filth.”

Verify-Sy platform inspected the video and reached the conclusion that it is of the bombing that targeted Saint Mark's Cathedral in the Egyptian city of Alexandria on April 9, 2017, which resulted in 17 deaths and dozens of injuries.

A third video have circulated on social media and published by media agencies; it was said to be of the entry of the FSA to the city of Tal Abiad in the northern countryside of Raqqa, which is controlled by the Democratic Union (PYD).

News website Turkey in Arabic published the above-mentioned video, in which the cameraman speaks from a public square about seizing control of the city of Tal Abiad by the FSA.

Verify-Sy inspected the video and found that it dates back to September 2012, when the FSA captured the city of Tal Abiad.

Turkey announced Wednesday launching a military operation east of the Euphrates called “Operation Peace Spring.” During the past two days, many fake news reports and misleading photos and videos have spread about the Turkish military operation. Verify-Sy inspected, clarified, and debunked a large number of them in its reports that it has published on its official websites and social media accounts.