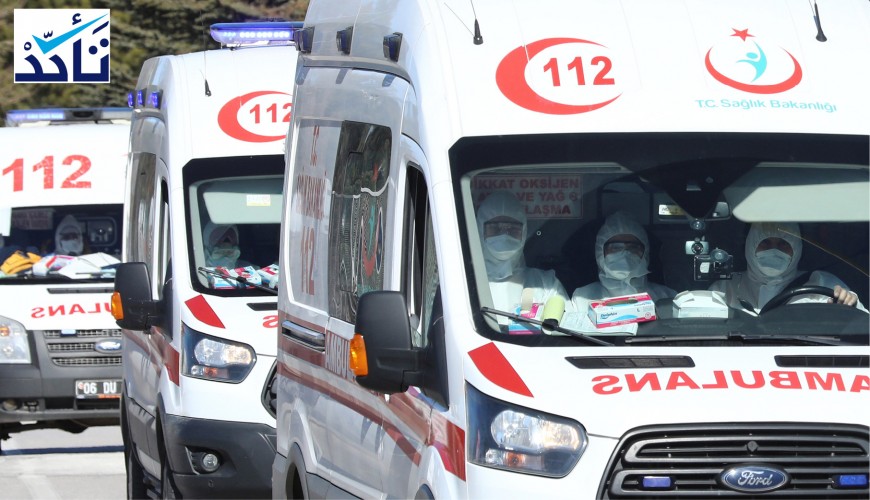 Was There Corona Infection in a Brothel in Istanbul?

News websites and social media profiles have claimed on March 11 that one person was infected with coronavirus “in a brothel in Istanbul.”

Those who have made these claims have cited Anadolu Agency (AA), claiming that the news agency have reported that Turkey’s health minister said “it is suspected that 760 Turkish  citizens were infected with the coronavirus after they had sex with a licensed prostitute in a brothel.”

How has this news surfaced?

Using related keywords, our search found that the origin of the news is a photo that has AA’s logo on it and contains the same claims, which has gone viral on messaging apps and on social media. 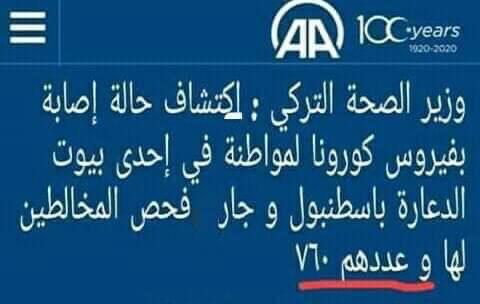 Our team searched for the news on the Turkish Anadolu Agency that publishes in several languages including Arabic, and found that the news does not exist in Arabic, the language used in the photo, or in Turkish.

Verify-Sy team also searched for statements made by Turkey's Health Minister Fahrettin Koca about the novel coronavirus and found that the last statement he made was during a press conference at his ministry in Ankara on last Tuesday, March 10, when he has announced its first confirmed case of Covid-19. He said the person was infected in Europe, without specifying the person’s gender or location, pointing out that the person’s general condition is good and that the person's family members and those who came into contact with him are under surveillance.