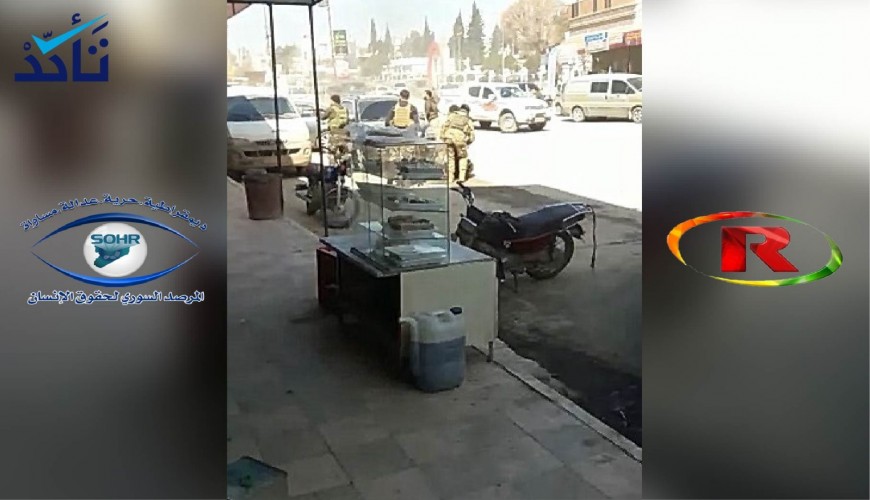 Misinformation about Clashes in Azaz of Rural Aleppo

The Syrian Observatory for Human Rights (SOHR) has said on Wednesday March 11, 2020, that clashes in the city of Azaz in rural Aleppo between “the Northern Storm group and combatants from the Menneg area” has resulted in casualties.

The news has been circulated by a number of websites and social media accounts, including pro- Democratic Union Party (PYD) Rohani TV website, which has claimed the clashes resulted in deaths and injuries, citing the SOHR. Also, a twitter account named “Journalist Ferhad Shami,” which has over 17,000 followers, has claimed deaths and injuries were a result of clashes between two factions of “the Turkish occupation” in the city of Azaz.

No one was killed in these clashes

After these claims had surfaced, Verify-Sy’s reporter headed to the area where the clashes had occurred to check the news. After cross-referencing the field information obtained from independent medical and civilian sources, we found that three combatants were injured as a result of the clashes. Contrary to what has been claimed, no one was killed.

Our reporter said the clashes took place because of a dispute between two persons, which developed into clashes after both individuals called combatants from their hometowns for support. All combatants are members of the Third Legion of the Turkish-supported National Army.

Our reporter pointed out that the clashes happened on Wednesday at 12:00 (GMT+2) to the south of the Dawwar al-Kaffien roundabout in Azaz, and lasted around 15 minutes before the military police intervened to stop the clashes without conducting any arrests.

[Photos of the place where the clashes occurred to the south of the Dawwar al-Kaffien roundabout in Azaz of the northern countryside of Aleppo.] 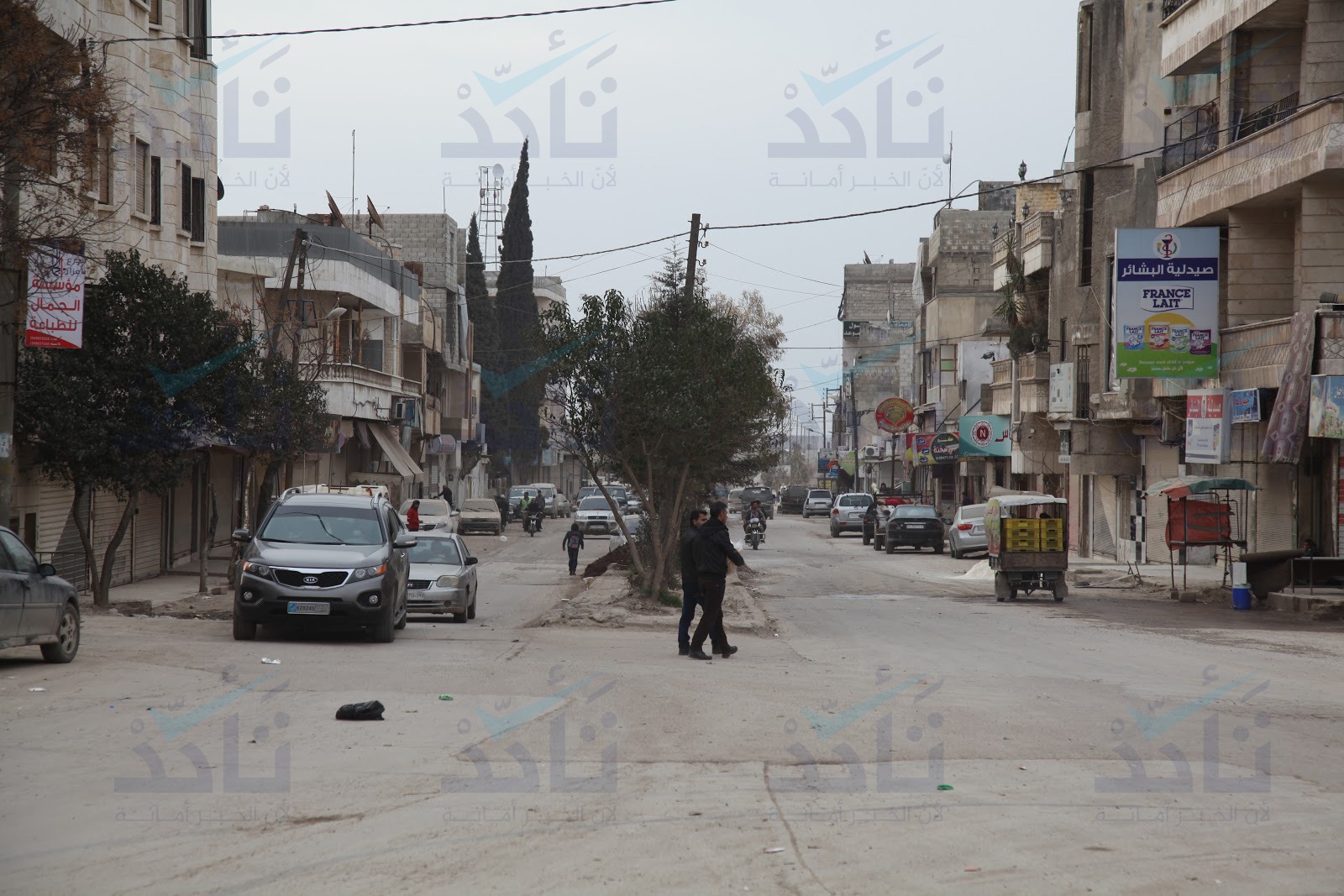 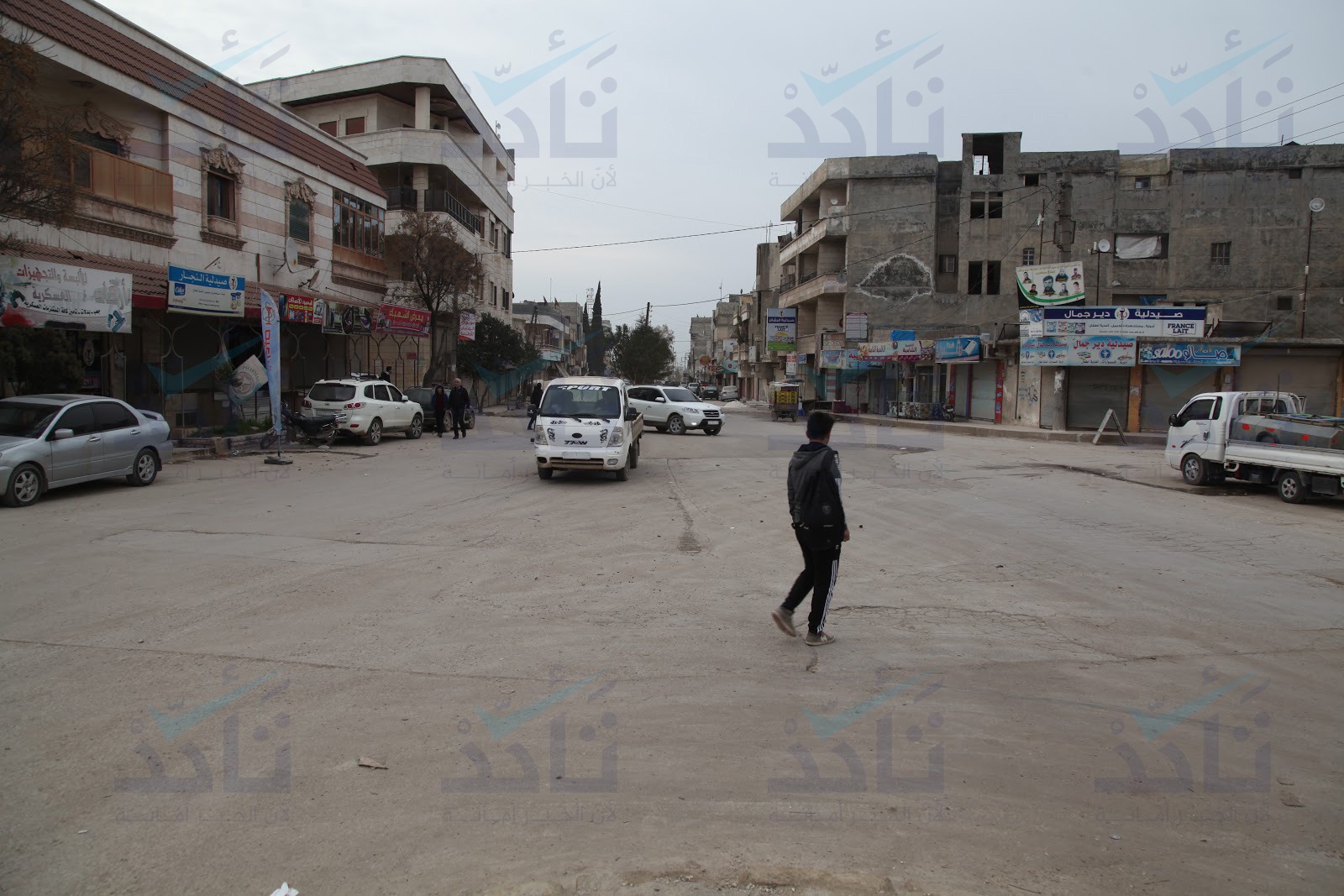 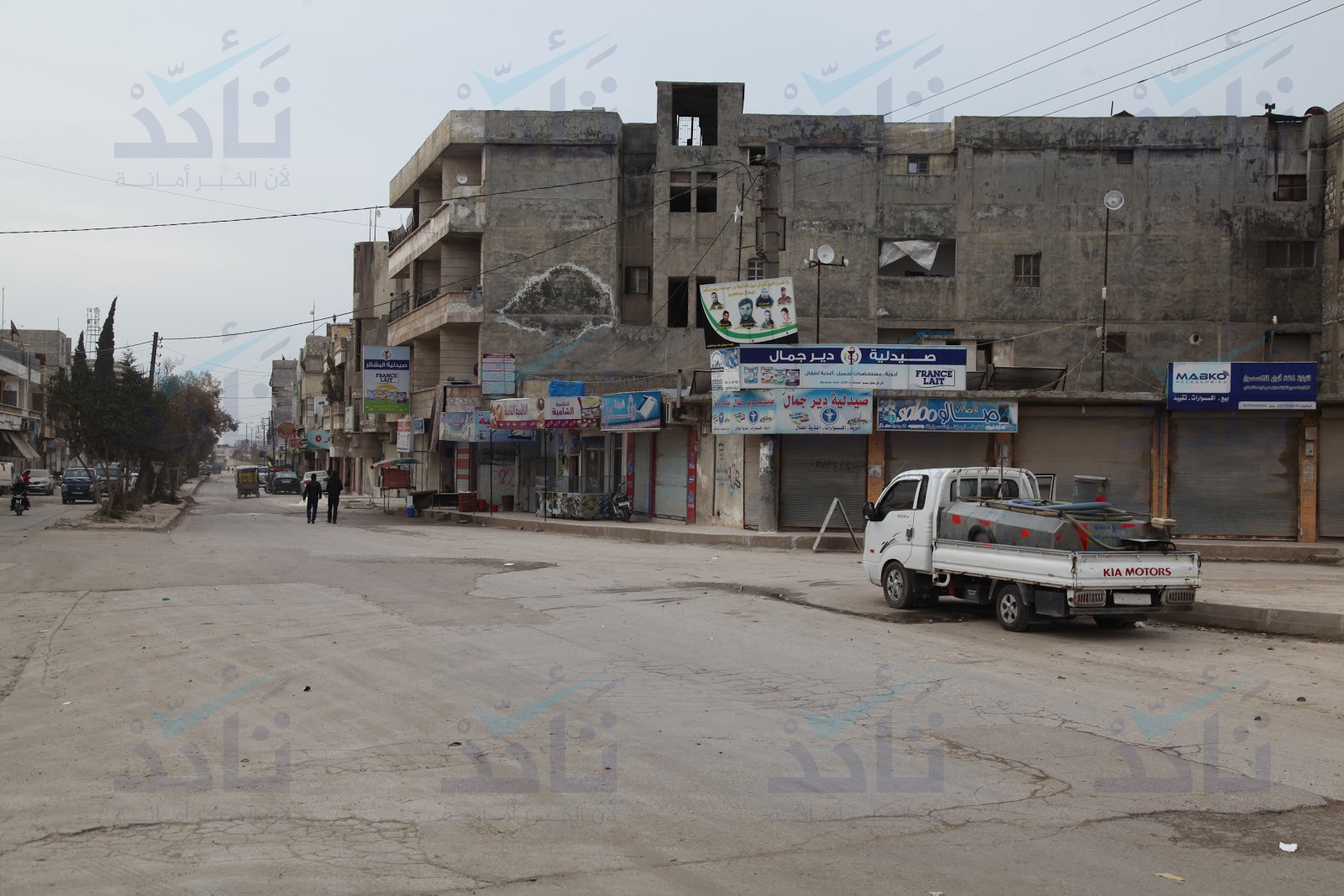