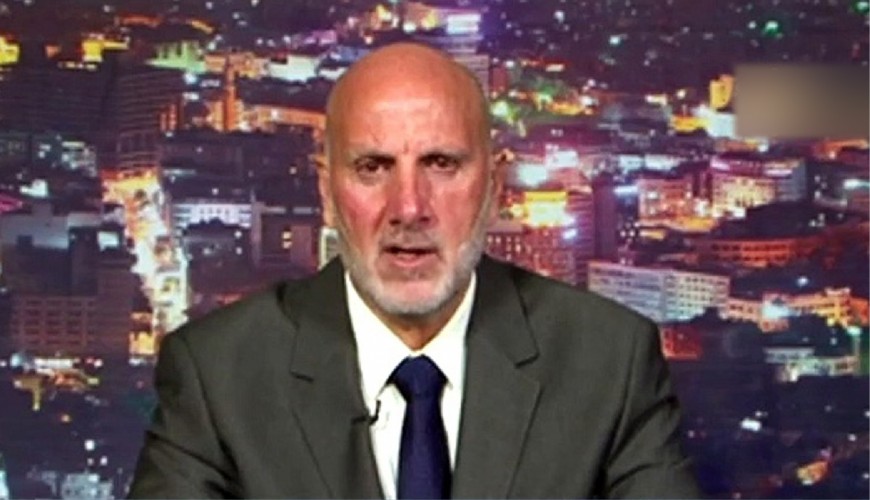 Social media news pages and users have circulated claims that Sharief Shehadeh, Syrian journalist and former member of Assad’s so-called parliament, had died due to Covid-19, citing a Facebook page named after a former member of Assad’s “parliament,” Ahmad Shlash, which had said Shehadeh died due to illness without providing any further information.

Verify-Sy checked the Facebook page that first said Shareef Shehadeh had died, named “Sheikh Ahmad Shlash,” and found that it is a parody. Furthermore, we found several satirical Facebook pages named after Shlash that comments on the Syrian situation.

Verify-Sy Platform also found that Syrian dissident Maysoun Byrkdar had made a phone call with pro-Assad Syrian journalist Shehadeh on the evening of April 9, 2020.

Byrkdar posted a recording of her conversation with Shehadeh, in which she mocks Shehadeh and denies his death, on her Facebook profile.