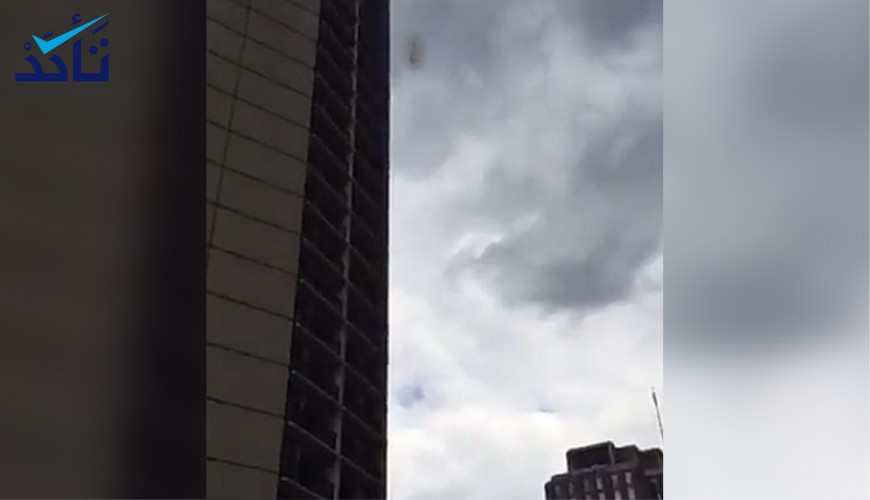 Activists on social media have circulated video footage of a man throwing himself off a tall building then hits the floor amid bystanders' screams.

The video isn’t related to Corona crisis or Italy

Verify-Sy Platform fact-checked the claims and found, after conducting a search with suitable keywords, that the same video was posted on Dailymotion in August 2015 under the title, “Man Commits Suicide By Jumping Off A Skyscraper In Philly.”

To collect more evidence, Verify-Sy searched for suicide incidents in the city of Philadelphia, USA in 2015 and found one incident reported by PhillyVoice.com on May 4, 2015 in a news report titled, “ Man dies in apparent suicide after balcony jump.”

PhillyVoice.com, a media publisher specialized in the Philadelphia region, reported that “the Philadelphia Medical Examiner's Office has released the identity of a man who died Saturday after jumping from an Embassy Suites Hotel balcony in Center City.”

Our team geolocated the Embassy Suites Hotel where the incident had taken place. By using Google Street View, and matching the buildings shown in the map with those shown in the suicide video, we conclude that the video is related to the incident reported on by PhillyVoice.com. Also, our team could roughly determine the location where the person who had captured the footage was standing. 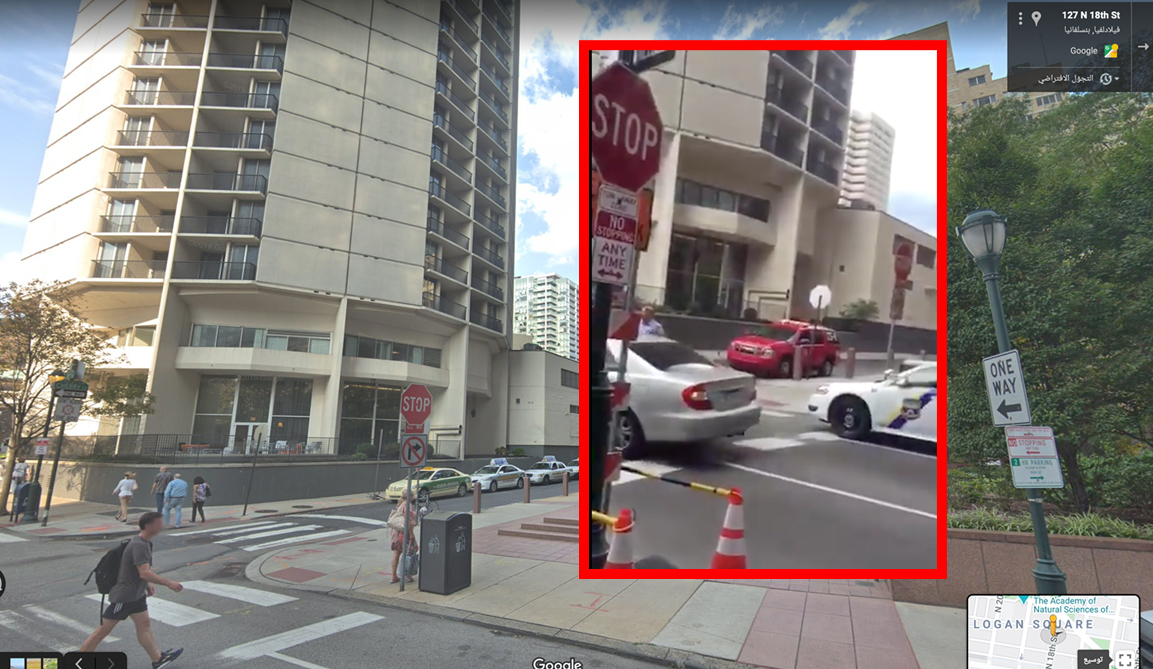 Is it true that an Italian or U.S. billionaire committed suicide due to the coronavirus crisis?

No, it’s not true. Our team searched for such an incident in English-language Italian newspapers and reached out to two Syrian journalists based in Italy, who are closely following the Corona virus crisi there, and concluded that there are no reports on a billionaire in any of these countries who had committed suicide due to the coronavirus crisis.

Sky News Arabia’s website published a fact-checking piece on the circulated claims of the suicide incident under the title, “Video of Suicide from High Place.. What Is Its Relation with Corona?,” in which it reported that the video is unrelated to the coronavirus crisis. However, it did not provide true information about the footage, basing its argument on false information reported by Daily Mail and a website it named “AIT News.”