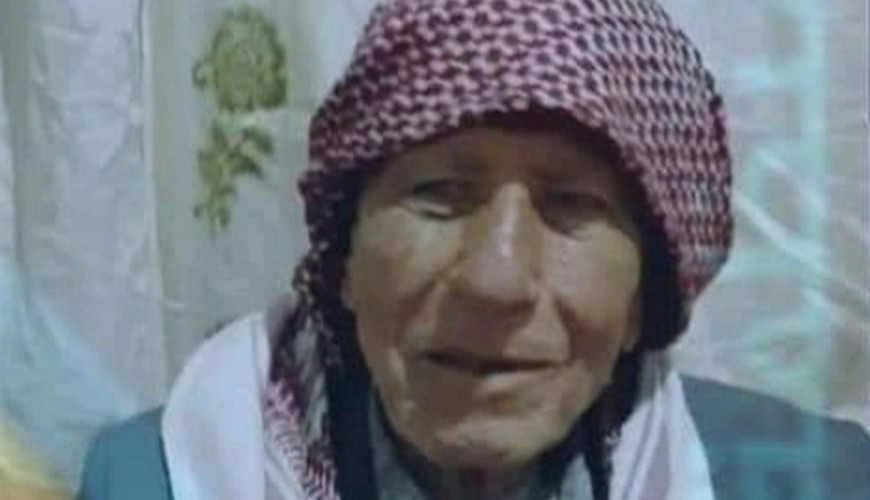 Elderly Man Died from Drowning in Syria’s Afrin, Falsely Claimed to be Murdered by Militiamen

News Agency (ANHA) has published Wednesday, May 20, a news report headlined, “Body of Civilian Who Was Kidnapped by the Mercenaries of Turkish Occupation Was Found in Afrin.”

“The residents of the Jandrias village found the body of Muslim Ahmad who had been kidnapped around a week ago from his home, amid the ongoing situation of torturing and kidnapping the civilian residents of Afrin,” ANHA reported.

The pro-Democratic Union Party (PYD) news agency said that “residents found the body near the river in Jandrias.”

The corrections of ANHA’s false information:

- The decedead man got lost, he was not kidnapped.

- His body was found in Afrin, not in Jandrias.

- He died due to accidentally falling into the river, he was not murdered.

The deceased man’s son wrote on Facebook the details of his father’s death, addressing Kurdish news network Rudaw, which had claimed that “residents of Jandrias found the dead body of a man murdered by militiamen.”

Riad al-Ahmad, the son, said his 88-year-old father suffered from Alzheimer's disease. On May 14, he went out and got lost near the Afrin River. “While he was attempting to go back home, his foot slipped on a slope. He fell into the Afrin River, 2km to the south of the Karsana village, and drowned,” al-Ahmad continued.

The son said the forensic report had confirmed that his father had died from drowning. The body shows bruising caused by his fall and swelling caused by staying in the river for five days, said al-Ahmad citing the report, adding that there were no signs of gunshot or sharp object injuries on the dead body. The son denied on behalf of his family the news that suggests his father had been murdered.

Besides, the media officer of the Syrian Civil Defense (The White Helmets) in Afrin told Verify-Sy that they had received reports about a body floating in the Afrin River. A specialized team had pulled the body from the river and moved the remains to the Afrin Military Hospital, then his relatives buried the remains in the Jandrias Cemetery.

Syrian activists earlier wrote on Facebook that the deceased man left home to an unknown destination, urging anyone with information to send it to them or his relatives.