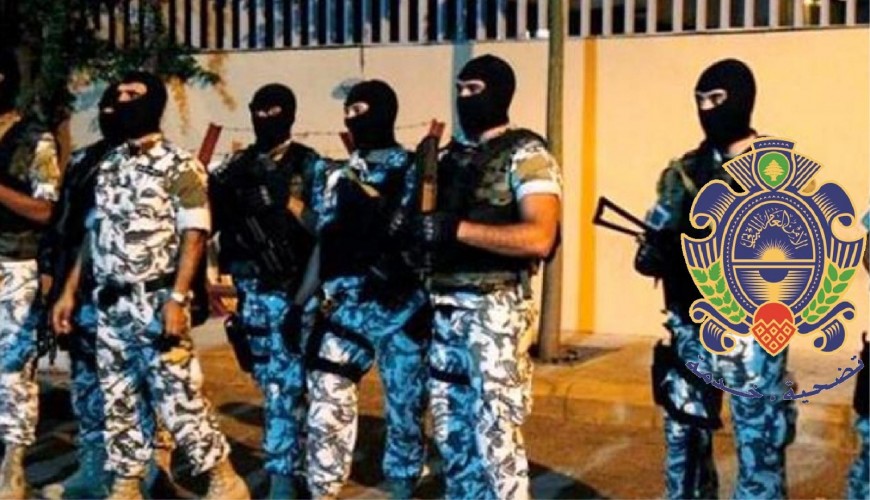 However, the General Security Directorate hasn’t made this announcement, and the claim is most probably fabricated.

News websites and social media pages claimed seven Syrian young men, residing in the same apartment, were found beheaded, mutilated by acid, handcuffed, and legcuffed in the Lebanese capital Beirut, adding that the victims were taken to the Forensic medicine department in Beirut.

The claim was published by a Facebook page named “Halab al-Shahba - Now” and the Kurdish-Syrian Independents Association’s website.

They attributed the claim to the Lebanese General Security Directorate (GSD), adding that the victims were not identified due to the mutilation. Besides, they didn’t specify when the alleged victims were found or when the homicide was committed.

Other social media accounts published the same claim with a photo of a number of people dressed in military uniform while others wearing orange vests near dead bodies stuffed in bags.

Verify-Sy’s search found no news on the alleged incident, neither on the GSD’s website nor on Lebanese news websites.

To further investigate the matter, Verify-Sy reached out to Lebanese journalist and fact-checker Mahmoud Ghazeel, who denied the authenticity of this claim. Furthermore, he said the Internal Security Forces (ISF) is responsible for investigating criminal offenses and issuing related press releases, not the GSD.

Besides, Ghazeel told Verify-Sy, citing an anonymous security source, that the alleged news is completely unfounded. He emphasized that no such incidents were reported to the ISF in the past few weeks.

“The Internal Security Forces denies the news that 7 Syrian nationals were found dead, beheaded, and rubbed in an apartment in Beirut,” the ISF said on Twitter.

With regard to the circulated photo, a Google reverse image search found that the photo was published by the Assad regime's official news agency, SANA, in a report on finding a mass grave of 70 civilians and military personnel, accusing what it calls “terrorist organizations”of executing them near Douma, Eastern Ghouta.

In 2017, the U.S. government said the Assad regime built a crematorium to cover up the extent of mass murders taking place in Assad’s Sednaya prison, dubbed a Human Slaughterhouse by Amnesty International in its report on the mass hangings and extermination at the Assad-controlled prison.

- The claim that Lebanon’s General Security Directorate (GSD) announced finding seven dead bodies of Syrian young men  is completely unfounded; both the GSD and the Internal Security Forces haven’t made such a statement.

- The news is most probably unfounded.