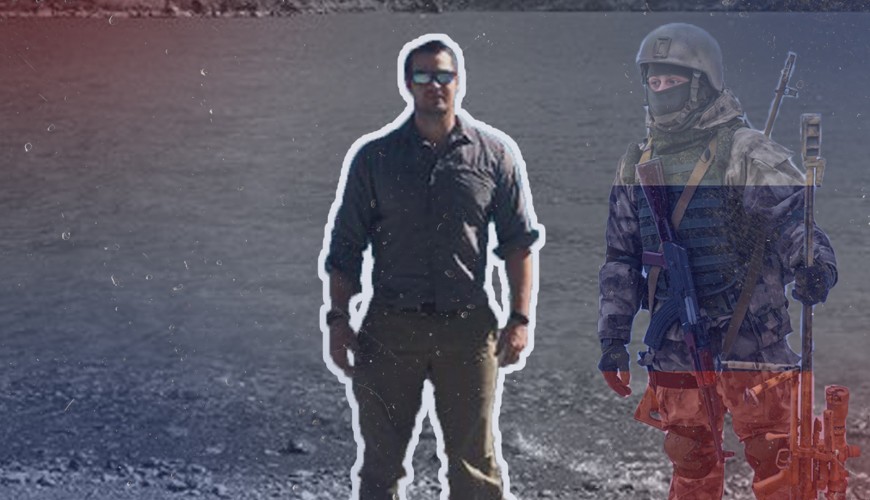 If your time is short

Social media news pages and personal accounts posted a photo of a person they claimed to be of a Russian officer who was killed in Syria called (Dmitry Hobet), but it turned out that the image is for a British researcher in military affairs, and he is alive and well. 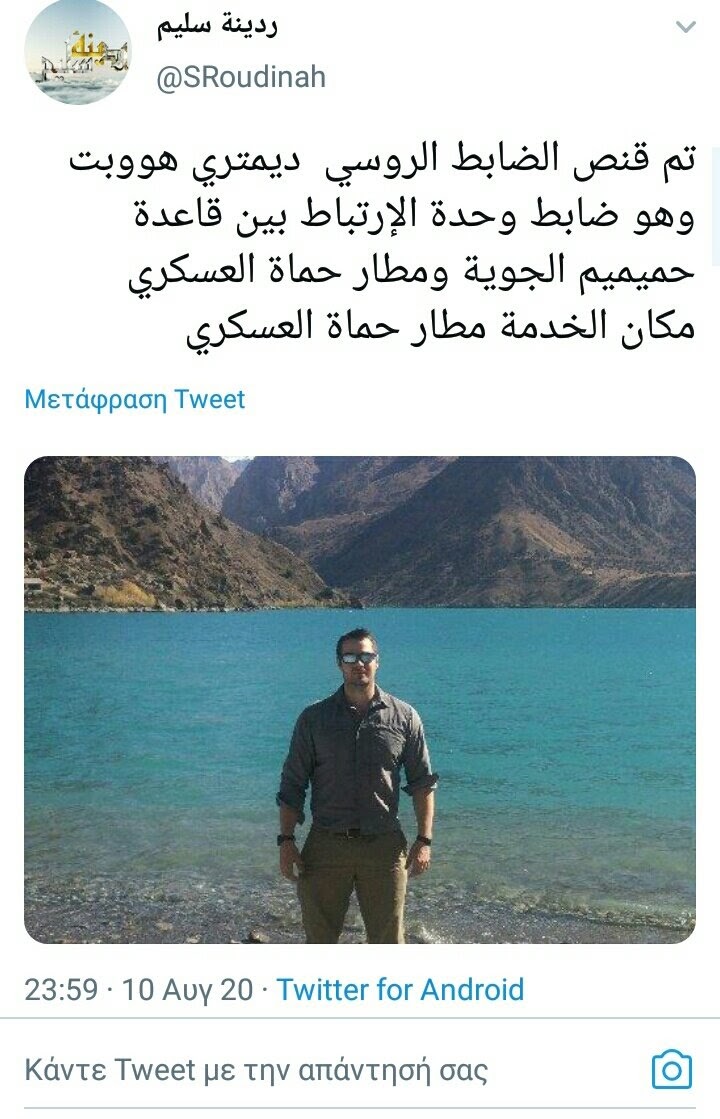 Verify-Sy team conducted a search to verify the authenticity of the alleged claim but found no other source for it and it was not mentioned in any of the websites or news pages.

Using the reverse image search technology on Google, the Verify-Sy team was able to determine the identity of the person who appears in the photo of the fake news, and it turns out that the photo belongs to researcher Rob Lee, and it’s his Twitter account photo.

Verify-Sy contacted Rob Lee, and he said a PhD student at King’s College London, and that he is not Russian, and has never visited Syria.

- The news circulating about the death of a Russian officer working at Hama Military Airport, it is likely that it is not true because there is no real source for it.

- The photo is of a researcher called Rob Lee, who confirmed that he is not Russian and has never visited Syria