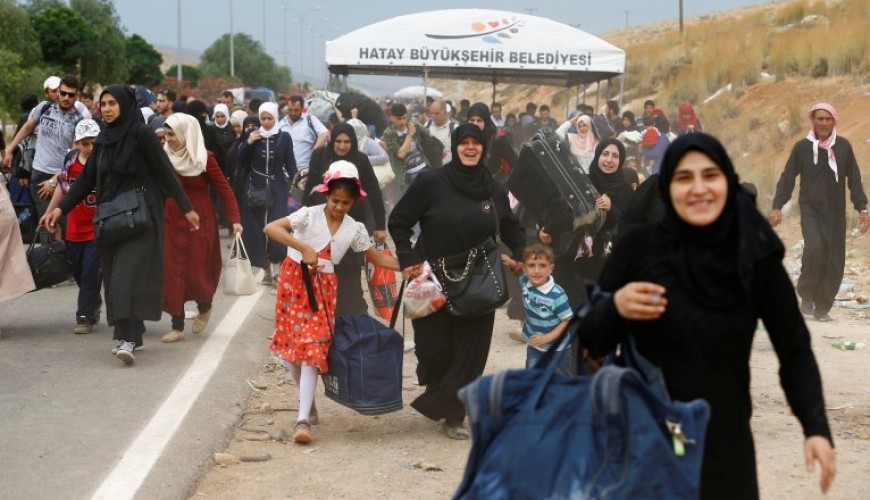 Pro-regime social media pages and accounts shared a news saying Turkish government launched a project to send back 100k Syrian refugees to al-Bab city and its villages in Aleppo countryside.

These pages attributed the news to Turkish newspaper “Hurryiet” which said the project will be done at the end of this year.

Verify-Sy went back to the report was published by Hurryiet in 6 August and turns out it didn’t mention Turkish government plan to send Syrian refugees back.

The newspaper said the Turkish ministry of family with partnership with UNHCR will provide the psychological support to families, women and children who want to go back to Syria.

The newspaper added that it is expected that around 100k Syrian will go back to Syria before the end of 2017.