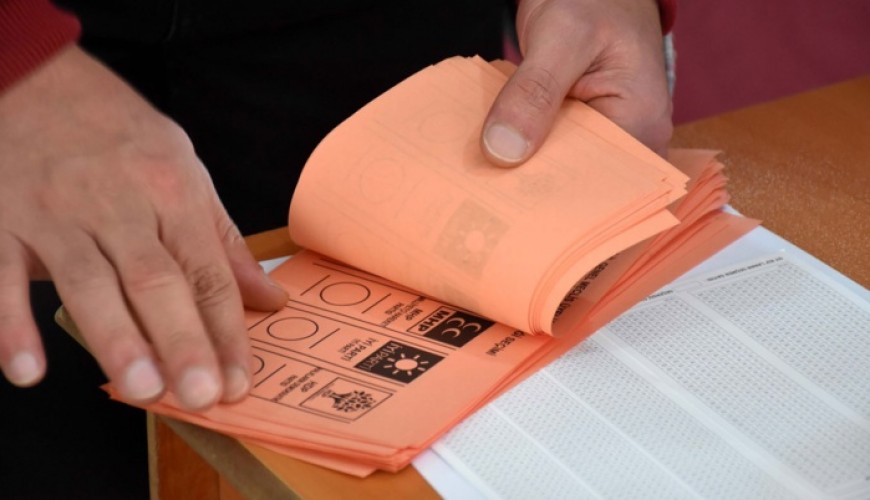 Misleading information on a crime committed during the elections in Turkey

The report contradicts the title as it says that the suspect is the nephew of the AKP candidate not the candidate himself.

The incident happened on Sunday morning in Puturge city in Malatya province causing the death of 2 people before the police arrested 4 suspects according to a statement issued by Malatya governor.

On the other side, the leader of Saadet Party “Temel Karamoglu” said on Twitter that the victims are members of his party and the suspect is the nephew of the AKP candidate, media outlets said Turkish president Erdogan called Mr. Karamoglu and offered his condolence.

Worth to mention that the latest counting of the ballots indicates that ruling AKP won 40 municipalities not including Ankara, Izmir and Istanbul while CHP won 20 provinces and the AKP-ally MHP won 11 as HDP won 8 only.