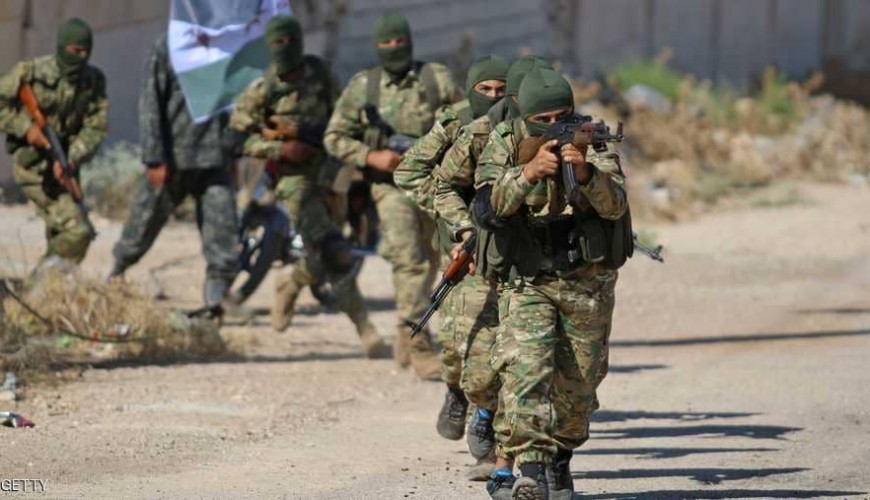 No armed opposition group with "Jaysh al-Hikma" in Idlib

Pages added that Jaysh al-Hikma is based in Idlib under rebels control and 2900 fighters.