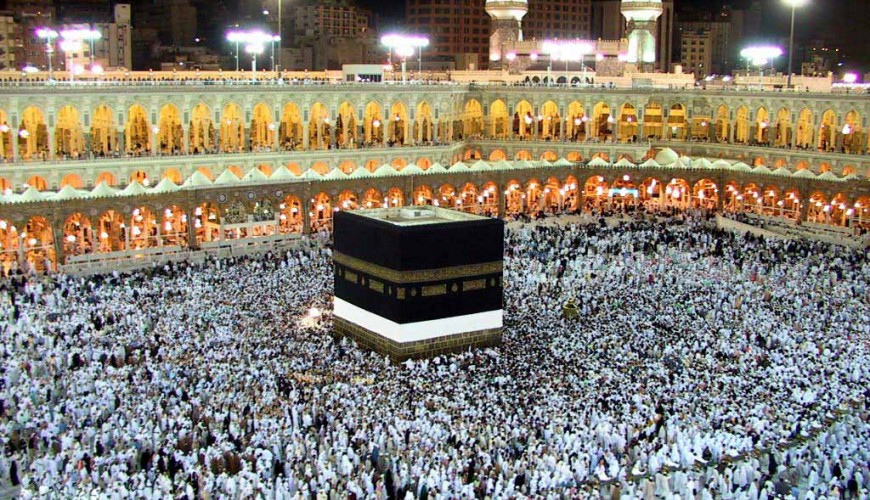 No suicidal attack or suicide in Mecca haram

Social media pages and accounts shared a video of Saudi police and pilgrims around an area with blood on the floor.

Video publishers shared conflicting reports on what happens as some said it was suicidal while others said a woman committed suicide there.

Verify-Sy searched for the source of this claim and the official spokesman of Haram security force Major Sameh al-Salmi said the video is old when an African pilgrim was injured when he slipped and was hospitalised and no one was involved in the incident.