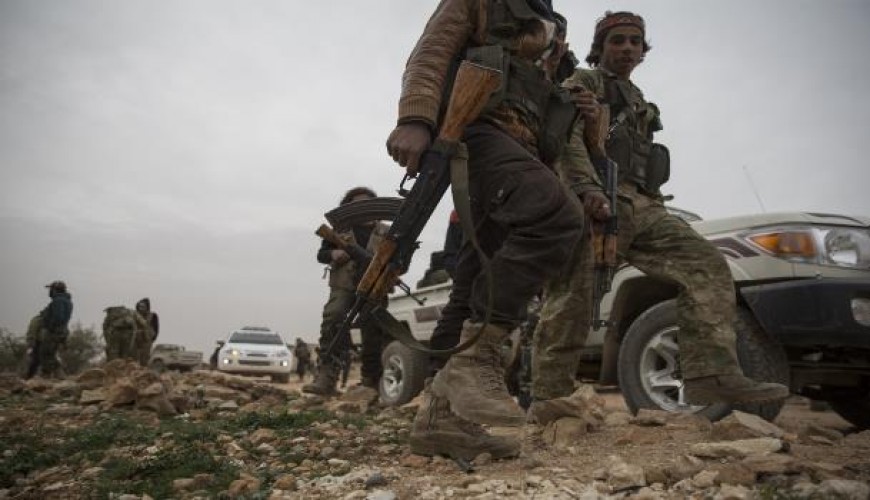 News publishers said a deal between Hayyet Tahrir al-Sham and Turkey about this.

Verify-Sy would like to remind audience that no Euphrates Shield group entered Idlib yet according to several reliable sources in Idlib province.

According to sources in Euphrates Shield groups they didn't enter Idlib yet but are preparing for it.

Turkish president Erdogan said next days will witness actions on the ground in Syria aim to establish de-escalation zone in Idlib province.