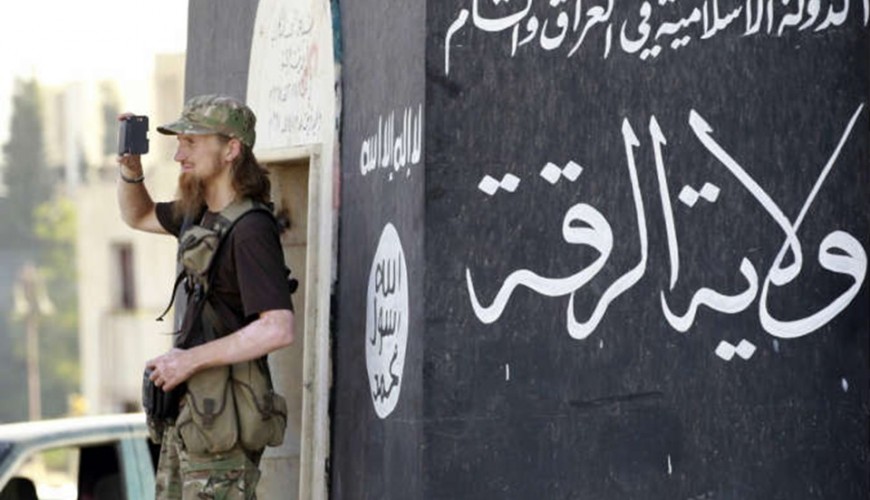 Verify-Sy would like to remind audience that ISIS still control neighborhoods in Raqqa as special sources told Verify-Sy.

On the other side Syrian Democratic Forces SDF didn’t announce fully capturing Raqqa yet.

Worth to mention battles in Raqqa city have been ongoing since June between International coalition backed-SDF and ISIS.