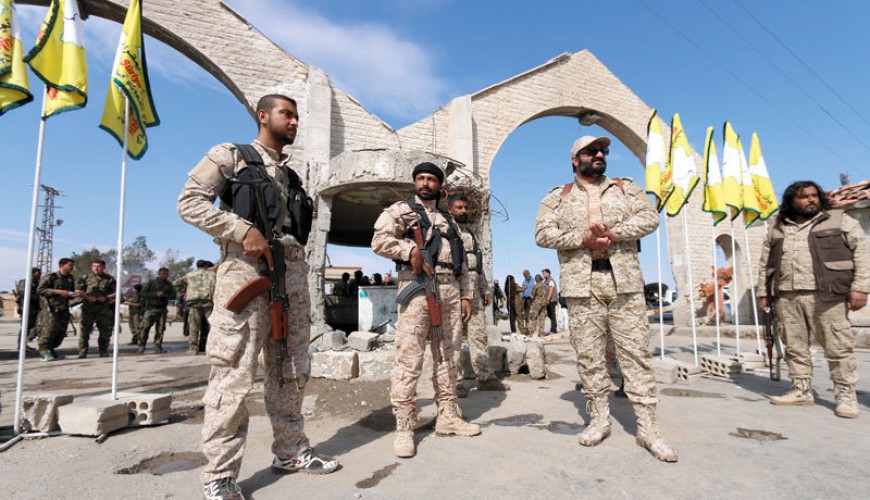 Verify-Sy would like to remind audience that ISIS still control several neighborhoods in Raqqa like al-Fardous, al-Andalus and al-Shuhadaa according to private sources.

Raqqa battle have been ongoing since June between YPG-led SDF and ISIS, according to SDF statement on Wednesday its forces control 80% of Raqqa city.