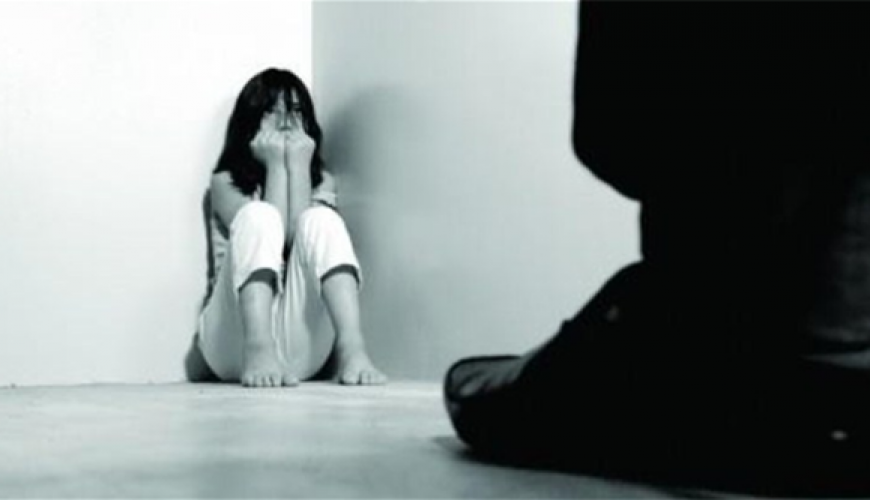 Social media pages and personal accounts on Twitter shared video showing a parked car and inside it men without much information on what’s happening in the car while people passing by it normally.

Verify-Sy would like to remind audience that this video was published on YouTube 2 years ago under the title “Indian man raping a girl in front of the people” but Verify-Sy can’t determinate if it is legit because it is not obvious to identify what’s happening.

On the other side verify-Sy searched in Saudi official accounts for police and interior ministry and didn’t find any news about a Syrian driver sexually assault a girl in Saudi Arabia.