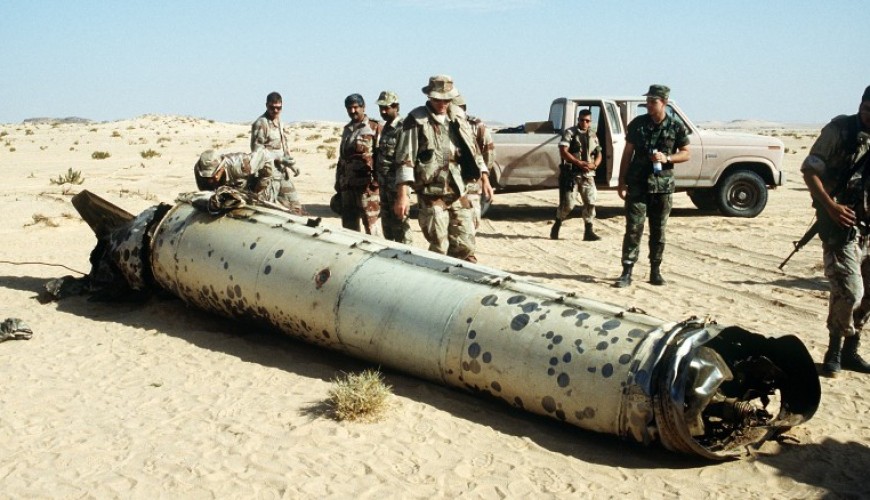 Syrian pro-regime and Arab pages shared a video of people wearing peninsula clothes and running after hearing an explosion with sirens heard too.

Verify-Sy searched for the source of this video and turns out it is old, during the search the video was posted on YouTube on May 2015 and the description say it is for panic among Saudi civilians after mortar shells launched from Yemen hit Najran city in south west Saudi Arabia.

Verify-Sy can’t confirm the alleged location but it is on internet since 2015 which deny it is related to today’s ballistic attack on the Saudi Capital.

Col. Malki said the missile’s target was Saudi Capital and was launched randomly to hit civilians area but it was intercepted by Patriot battalion and debris fell on an empty area east King Khaled international airport without injuries.