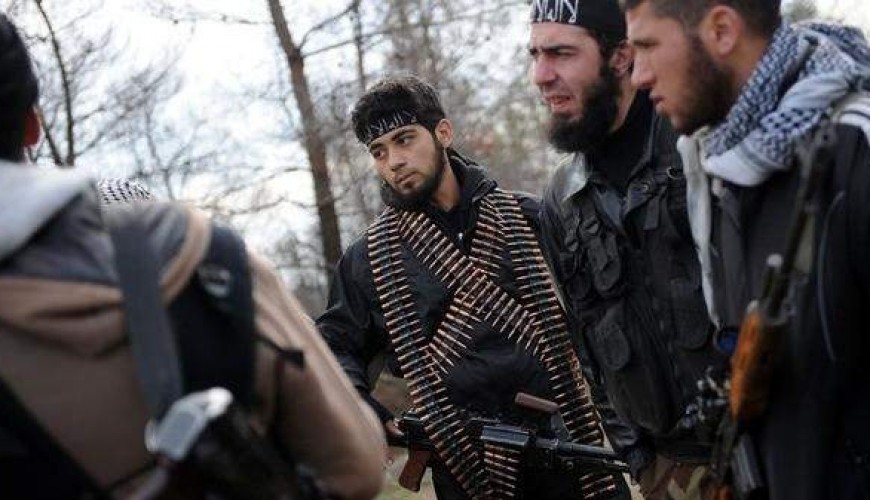 Publishers shared a photo of what they claimed to be a Ukranian passport for Abu Hamza al-Hamwi who was the commander of Ajnad al-Sham group which is active in north Syria.

A close source to “al-Hamwi” denied claims that he came back to regime areas and said he is currently in Turkey.

Abu Hamza al-Hamwi himself denied to Verify-Sy the claim he came back to regime areas and said he is still in Turkey after he left Syria about 2 months ago.