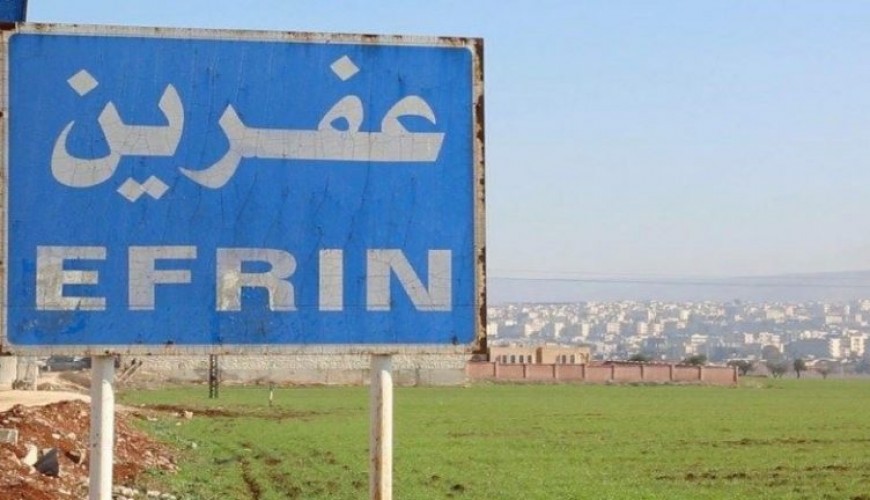 According to the photo's publishers, the dead were members of the Turkish army and were captured by the "Kurdish forces" in the Jindires district affiliated to Afrin city north Aleppo.

In a reverse search conducted by Verify -Sy platform on the mentioned image, it was found that they were killed as a result of the Ukrainian army storming the Donetsk airport in eastern Ukraine in mid-2014, in order to regain control from the grip of forces described as "separatism."

In the same context, Verify- Sy reporters in the east and west of Afrin denied the start of any ground operation by the Turkish forces or the Syrian opposition armed until now.