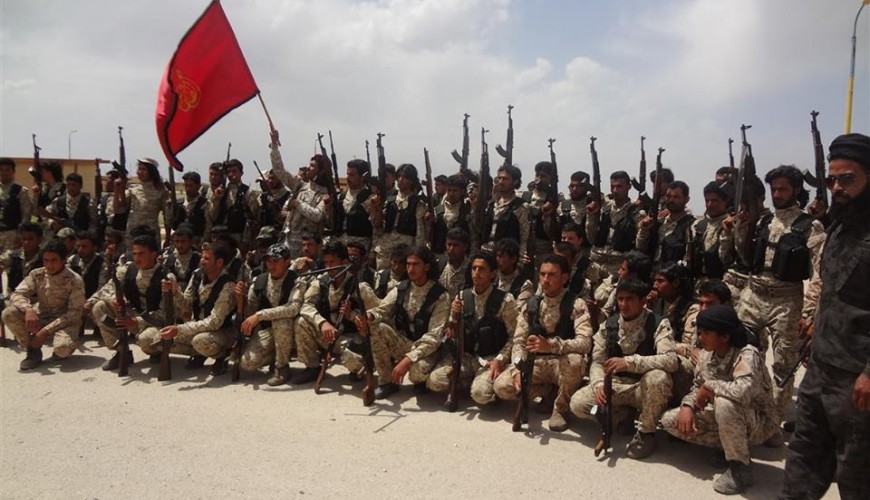 Al-Sanadid forces is part of PYD-dominated "Syrian Democratic Forces" and the fighters are from Shemer tribe led by Hamidi Daham al-Hadi al-Jarba the most important Arab ally for PYD.

a source in Al-Sanadid forces who prefer to stay anonymous told Verify-Sy claims that Sanadid sent to Efrin are fake and the militia doesn't have plans to send fighters outside al-Jazir canton.

Lately, threats escalated by Turkey toward PYD amid Turkish military reinforcements near Syrian borders in preparation for expected military operation against PYD militias in Efrin.