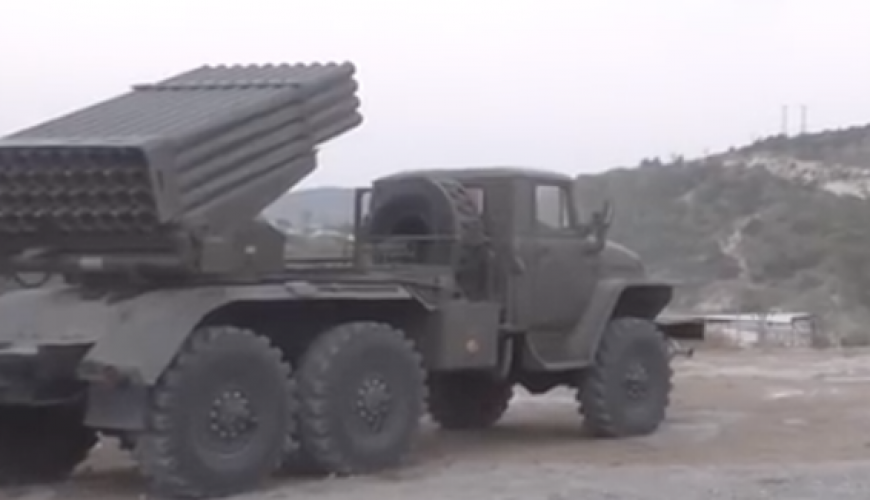 Video’s publishers said the targeting is by “Latakia Revolutionaries” on al-Qerdaha city as a response to Ghouta massacres.

Following a reverse-search conducted by Verify-Sy, it turns out that this video was published on YouTube on 8 August 2016.

The shelling was during battles between armed groups and Assad forces in Latakia countryside at that time.