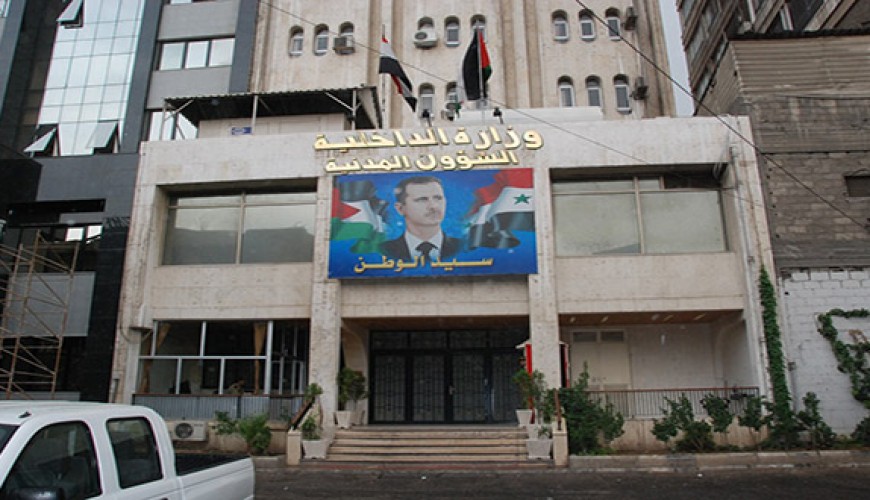 The interior ministry of the Assad regime has recently denied the statements attributed to the Interior Minister Mohammed Al-Sha'ar, saying that he did not give any statement or any other media regarding the identity card.

Hours after the ministry posted on its official Facebook site, the Russian news agency Sputnik revised the title and content of the article published on its website in Arabic.

The archived Google search results show the first version of Sputnik's 30 April issue, "The Syrians are getting non-counterfeit personal cards", which begins with the following text: "Syrian Interior Minister Mohammed al-Shaar confirmed that The Ministry is currently working on a project to change the identity cards of the Syrians to be non-forgery, The Minister added in a statement to Sputnik reporter: we will also change the driver license and weapon license too, which enables the ministry to combat and overcome all cases of fraud.

By tracking the link, Sputnik has revised the headline and content of the article to read: "Syria is launching a multi-use smart card project.

In its amended report, the agency turned the remarks of the regime interior minister to the semi-official Al-Watan newspaper as well as other ministers’ quotes but didn’t say that their first story was wrong.